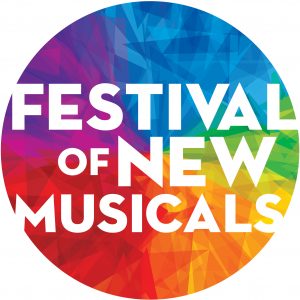 In 1989 the Festival of New Musicals was created to provide a forum to celebrate the new musicals that were being produced and presented around the country. Since then, the Festival has introduced musical theatre producers to almost 300 musicals and over 500 writers from around the world. More than 85% have gone on to subsequent readings, workshops, productions and tours; been licensed; and/or recorded on cast albums as a direct result of the Festival!

In the short run, the Festival’s goal is to connect writers with producers, extend the development trajectory of presented musicals and establish new creative partnerships. The long-term goals are to expand the musical theatre repertoire, advance the musical theatre art form and support the field.

(Video from our 2018 gala celebrating the first 30 years of the Festival.)