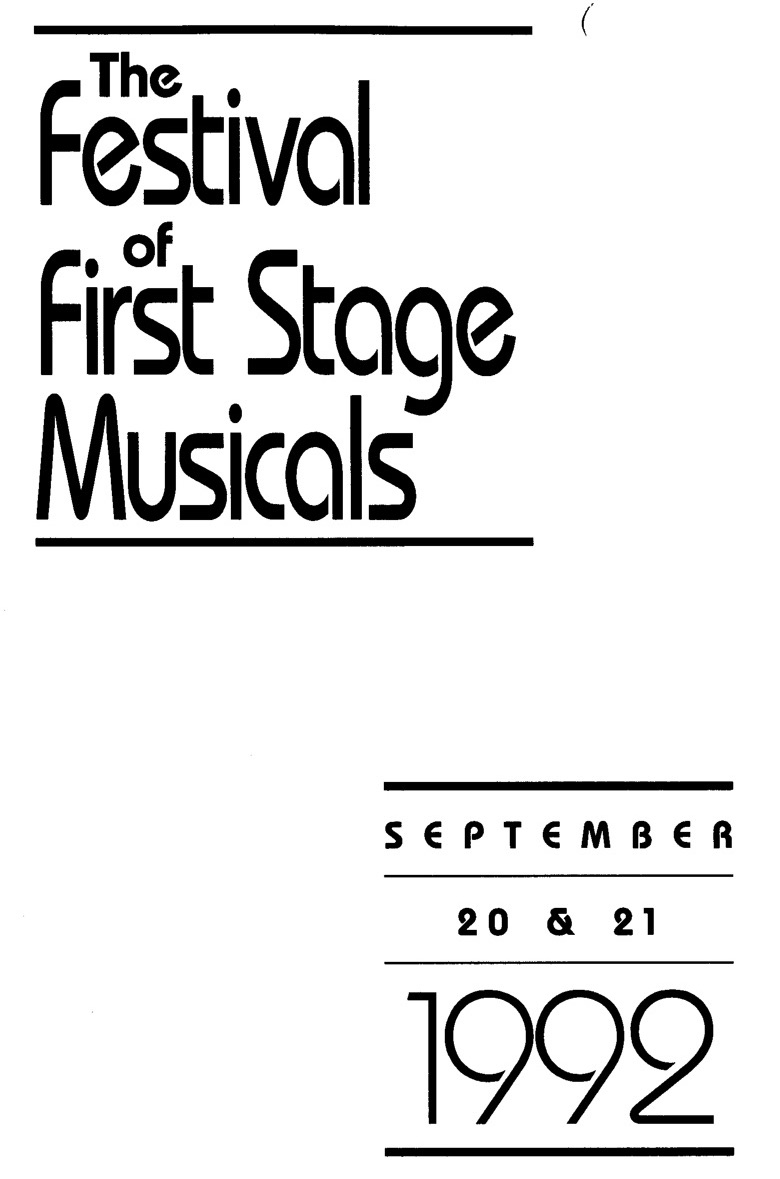 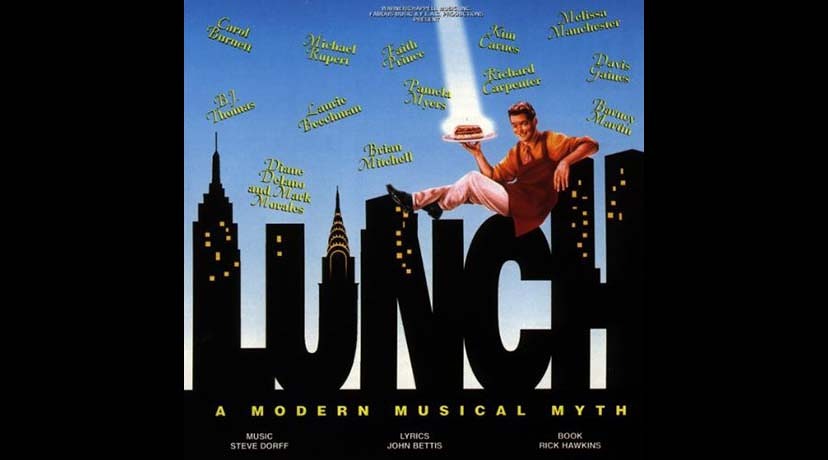 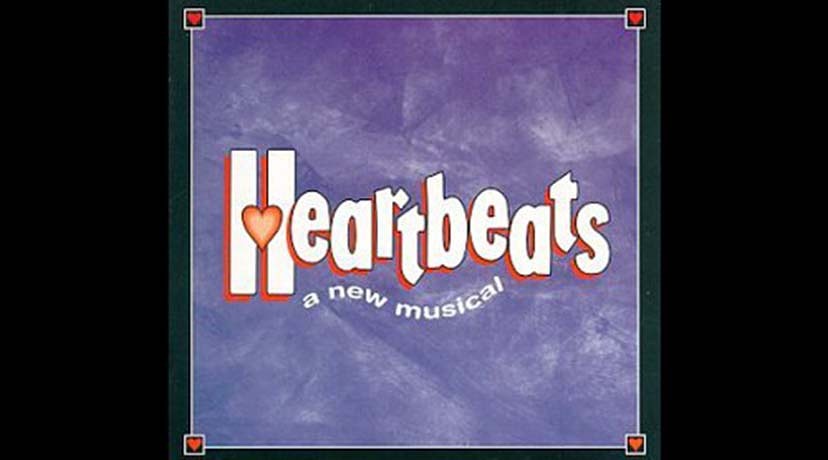 ALBERT EVANS wrote the Off-Broadway hits Nite Club Confidential, The Texas Chainsaw Musical, Streakin’ thru the 70s and Pageant, (Time Magazine Ten Best). In addition to 2 off-Broadway productions, Pageant has been performed in London, Australia, and Japan. His lyrics are featured in a new performing edition of The Merry Widow, seen at NYC Opera and on PBS, Live from Lincoln Center.
Mr. Evans was Composer-in-Residence at New Jersey’s Paper Mill Playhouse where he wrote scores for Great Expectations, Jane Eyre, Wuthering Heights, A Tale of Two Cities, and Mikado Inc. He is now Artistic Associate at The 5th Avenue Theatre in Seattle, where he adapted the songs of George M. Cohan for Yankee Doodle Dandy, wrote Rosie the Riveter!, and co-created new musical arrangements for Paint Your Wagon.
Evans is the writer and host of The 5th Avenue’s Show Talks with Albert Evans, pre-show chats about all things theatrical.

Onstage pianist for Mel Brooks: One Night Only, in London, and in LA (Geffen playhouse filmed for HBO), and Carrie Fisher’s Wishful Drinking. In 2005, LA Philharmonic debut at the Hollywood Bowl for S.Sondheim’s 75th Birthday. MD for 20 shows for REPRISE, and many benefits, including one for ASCAP at the Wallis Annenberg, honoring Stephen Schwartz. On Broadway–Gerald was associate conductor for SEVEN BRIDES FOR SEVEN BROTHERS, MERLIN and THE TAP DANCE KID. LA Companies and premieres–LES MISERABLES, SONDHEIM ON SONDHEIM and GREY GARDENS; conducted the National tour SONG AND DANCE . Ongoing pianist –An Evening with Groucho (w/Frank Ferrante.) He has contributed music to HEARTBEATS, WITNESSES, BITING BROADWAY and CLUB MOM ( the latter with Elin Hampton). His song “Mary” honoring Mary Tyler Moore–was performed by Eric McCormack on the 2004 TVLand awards.
Jerry presently works at a highly diverse middle school magnet-CSArts, San Gabriel Valley.