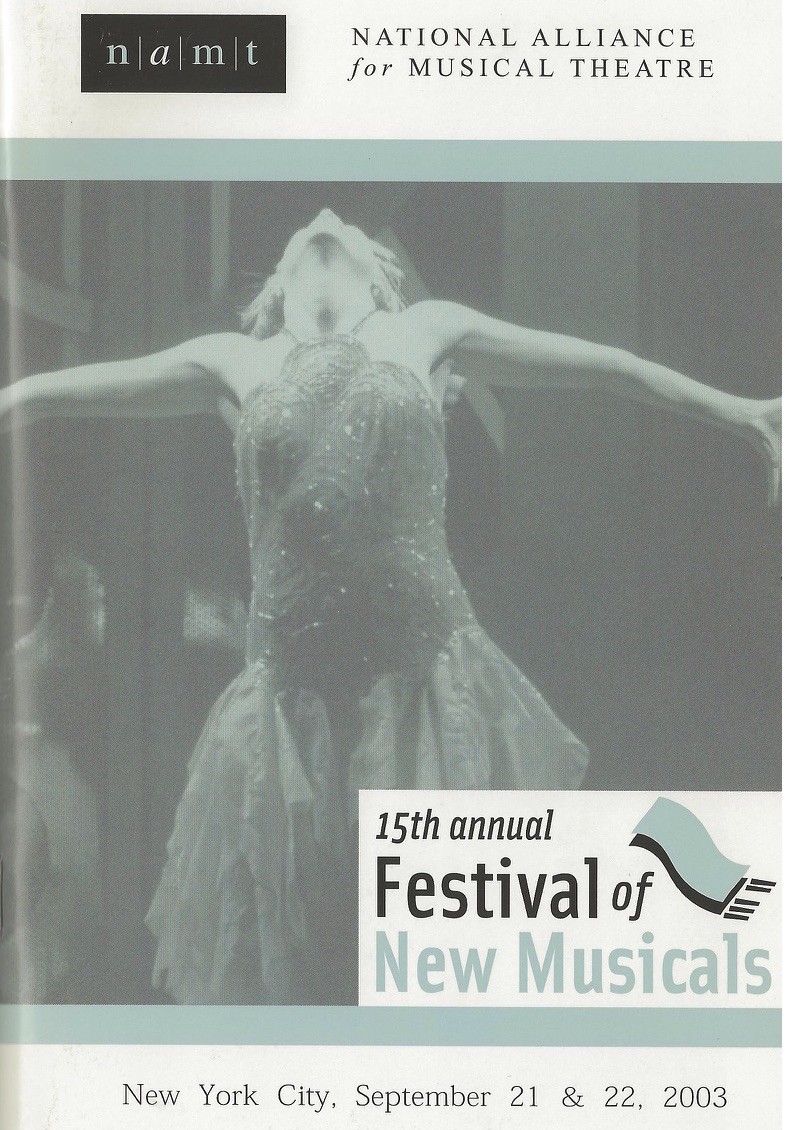 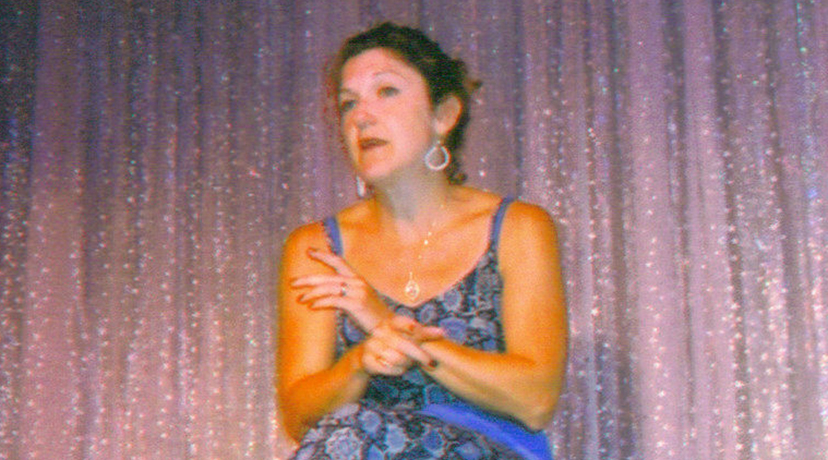 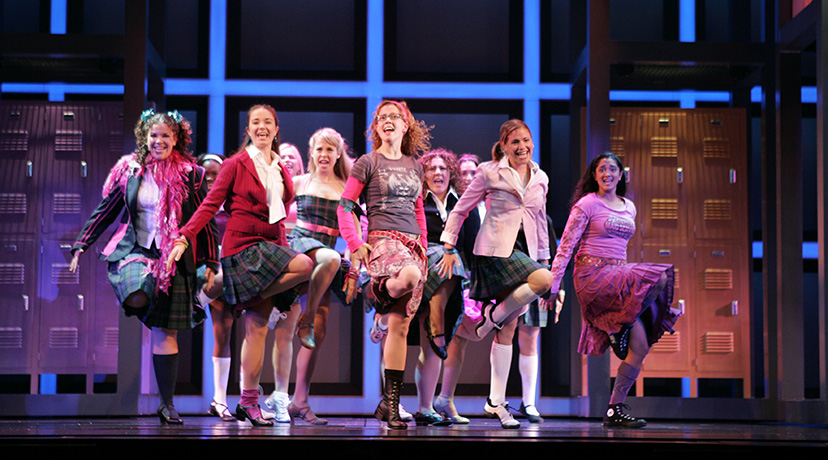 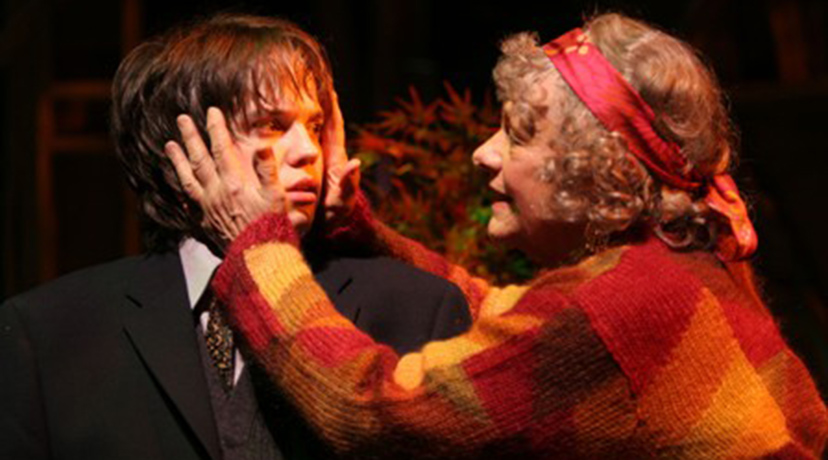 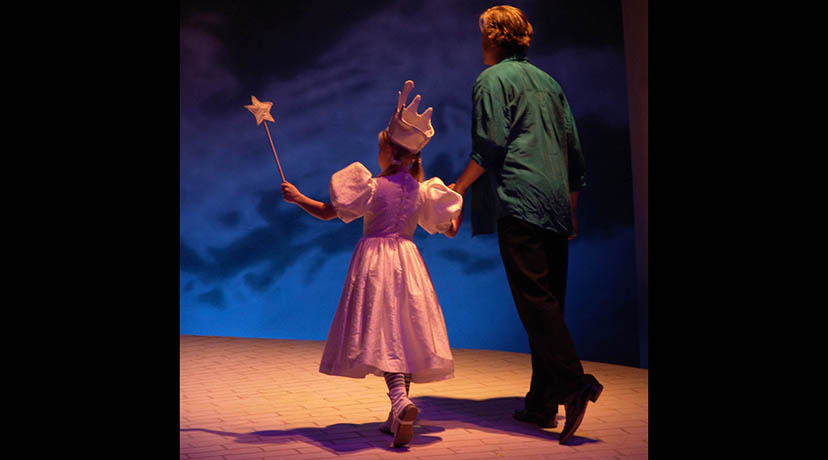 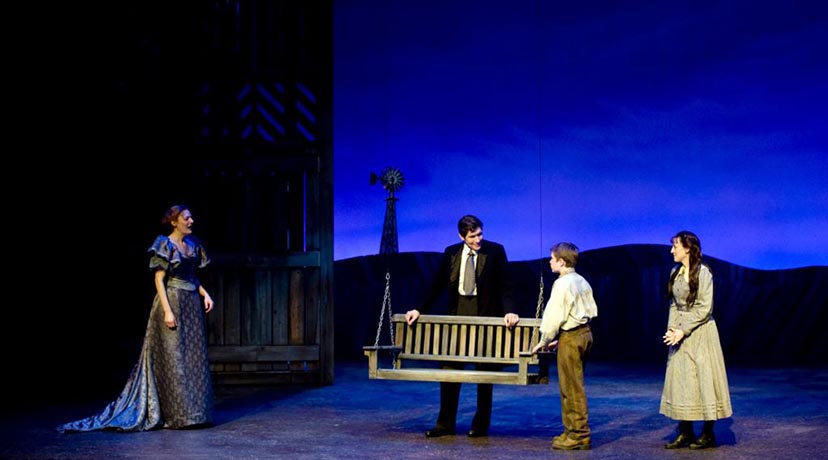 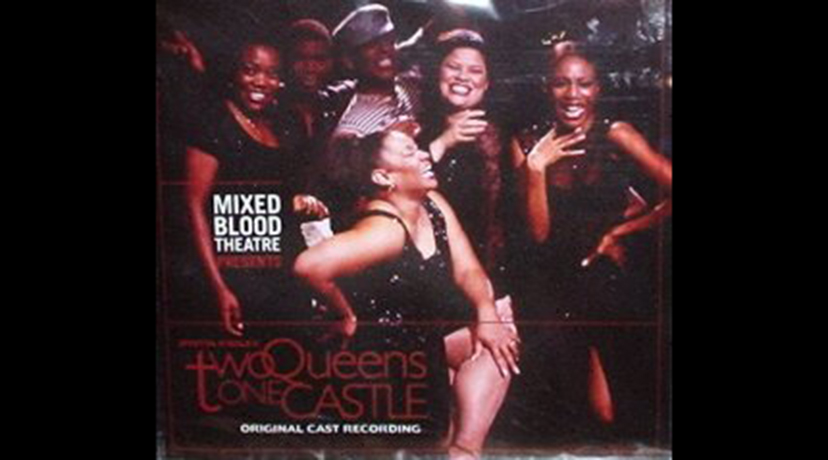 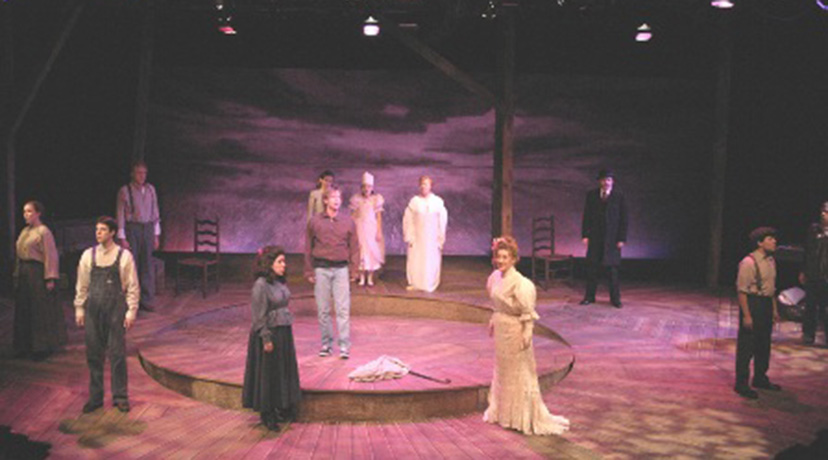 Joseph Thalken is an award-winning composer, conductor and pianist whose theater and concert works have been performed internationally. He is the composer of the musicals Harold & Maude (NAMT 2003), Was (NAMT 2003), Fall of ’94, And the Curtain Rises, and Borrowed Dust. As a composer, he has received support from the National Endowment for the Arts, Somerled Arts and the Shen Family Foundation. He has served as music director and/or arranger for Julie Andrews, Patti LuPone, Rebecca Luker, Bernadette Peters, Polly Bergen, Marin Mazzie, Michael Crawford, Howard McGillin, Jason Danieley, Julian Ovenden and Brian Stokes Mitchell, among many others. His concert music includes art songs, orchestral, chamber and choral works. After graduating from Northwestern University, he spent five years in Europe, where he worked as a coach, conductor and composer. He has taught music theater composition at Yale University and is a long-time resident of New York City.