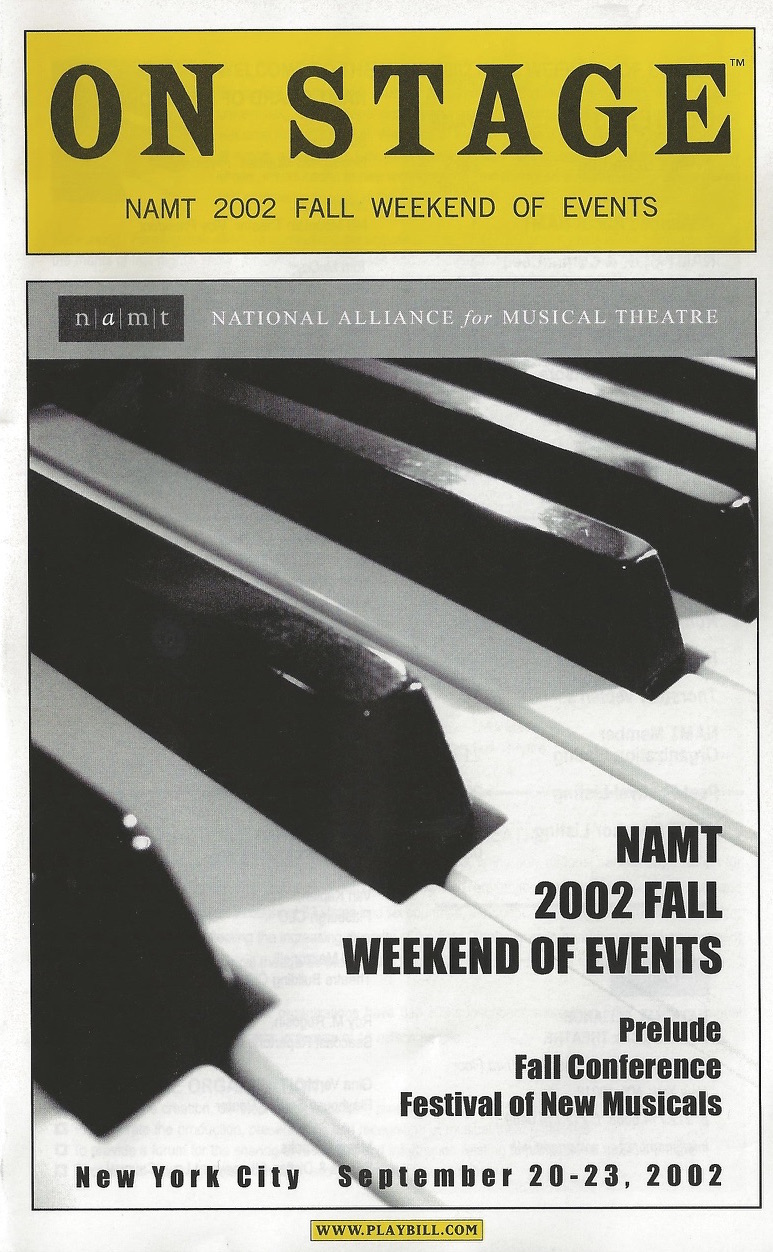 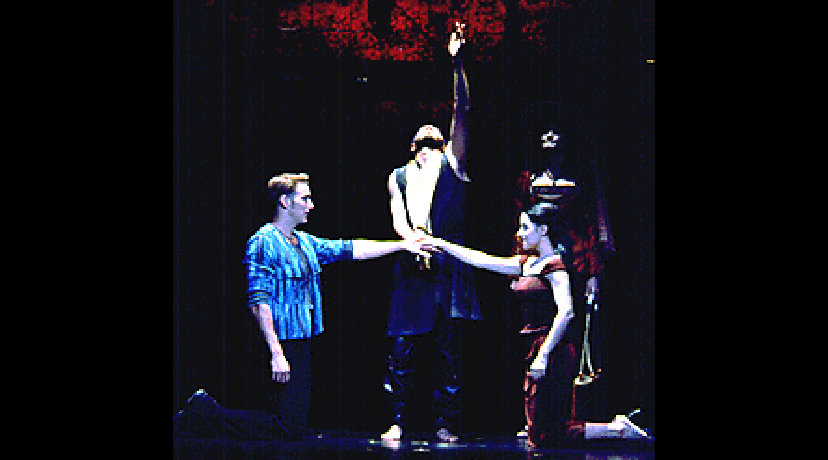 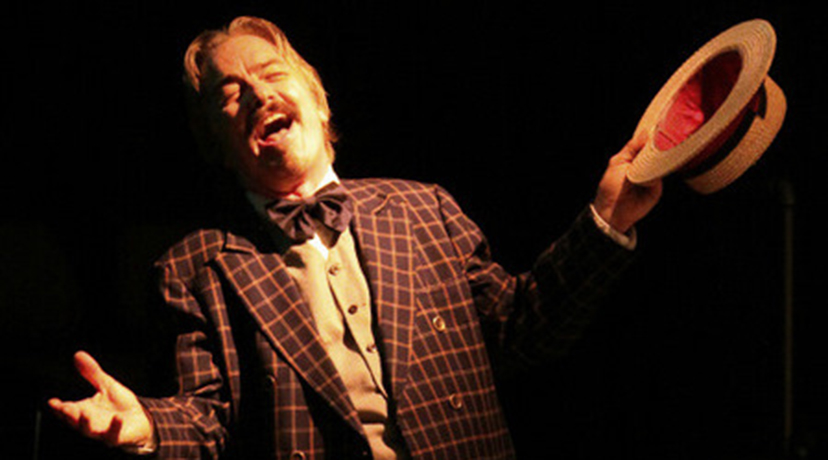 Over 30 years in the theatre as a playwright, librettist, director, artistic administrator and educator. As bookwriter: The Enchanted Cottage (NAMT winner); Tom Sawyer, Class Clown, and The Play?s the Thing (also co-lyricist with Robert Waldman). Many plays, adaptations and translations produced Off-Broadway and in regional theatre; with Vincent Sardi wrote the coffee table book Off The Wall At Sardi’s published by Amarna Books and Media. As director: over fifty professional productions Off-Broadway, Off-Off-Broadway and Regional Theatre as well as the Richard Rodgers Award presentation of Little Women at the York Theater. Graduate of Ashland University (BA) and Florida State University (MFA) and shares a collective Pulitzer Prize in Journalism with his colleagues at The Wall Street Journal. Member, Dramatists Guild.