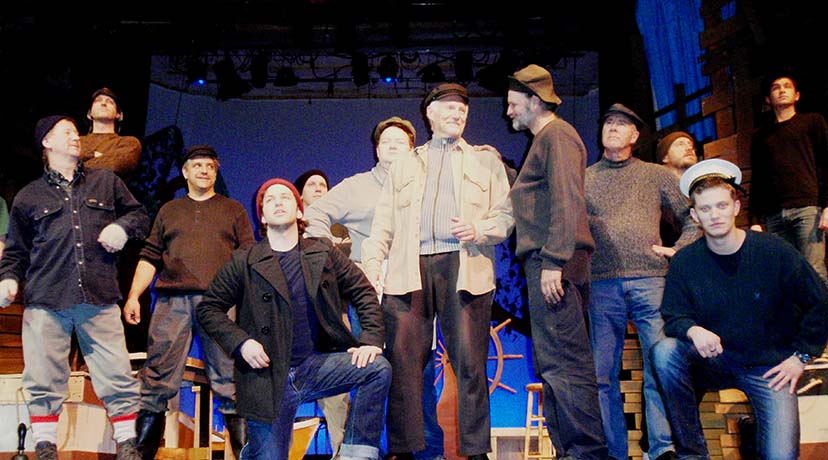 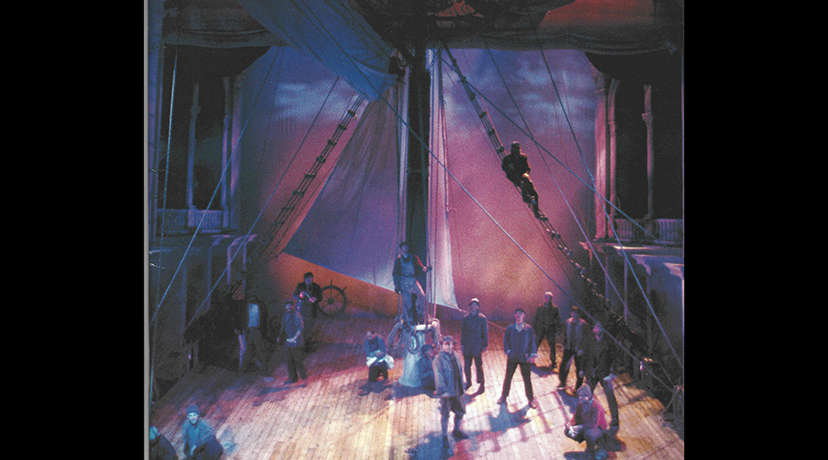 Bryan Leys hails from Buffalo, New York. He attended nearby S.U.N.Y Fredonia, as a drama major. He attained his masters in playwriting and directing at University of Connecticut. Settling in New York, Bryan provided the book for a Robin Hood musical called Hookdwinked and then expanded into the realm of lyric writing. He has written both Book and Lyrics for Acting, the First Six Lessons, Dick Denning, Murder on Broadway, Kid Dakota, How to Marry a Divorced Man, Vienna and Fortune and Fate, His musicals Hoodwinked and Midsummer Nights have been published by Samuel French. His musical Hell’s Belles was produced Off-Broadway in 2011. His musical The Forgotten Film of Dorian Gray won the Michael Stewart Award. Bryan has also written several plays including, The Second Life of Gideon Finn, A Long Night in The Short Reign of Didius Julianus, The Drama Department and Shakespeare in Bermuda .