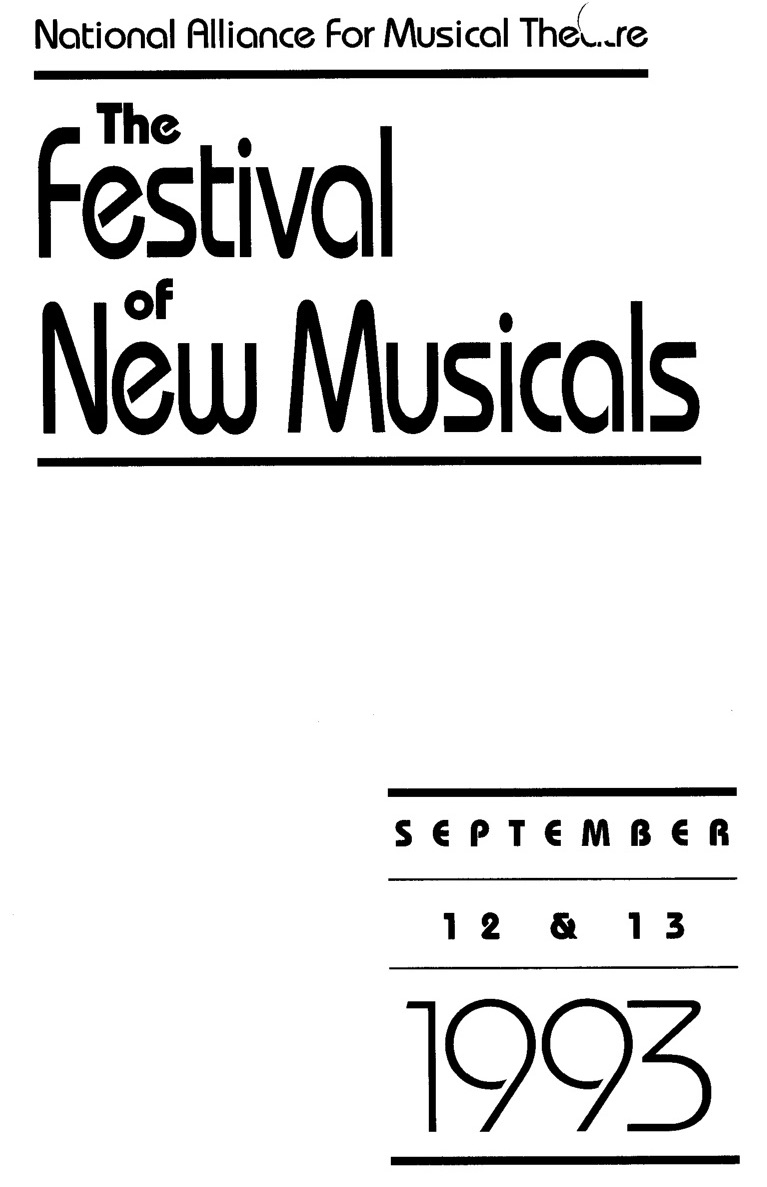 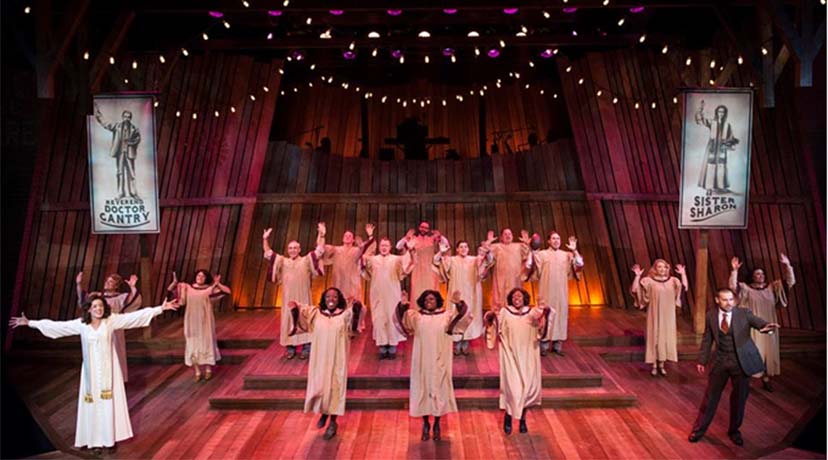 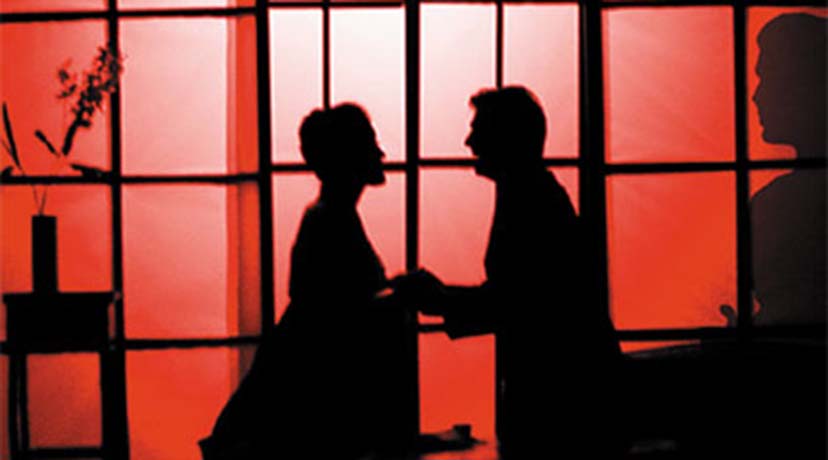 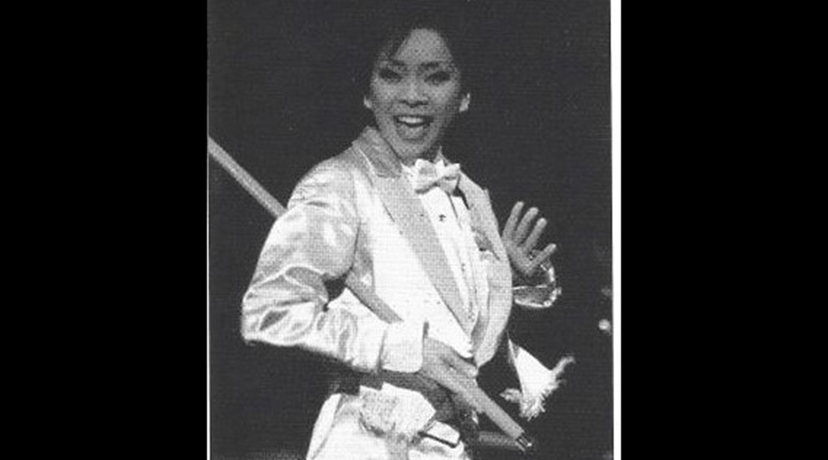 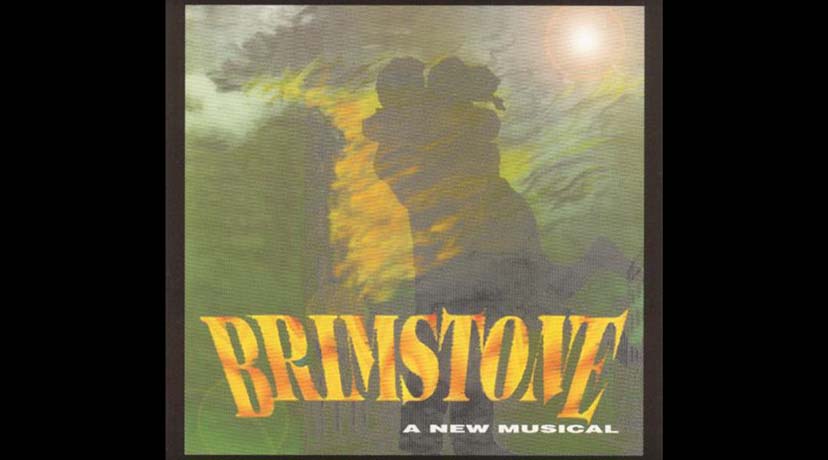 Milton Granger is composer/librettist/lyricist of nine chamber operas, all of which have been produced multiple times throughout the U.S. by regional companies and university opera workshops; two (“Uncharted Waters” and “Talk Opera”) are first-place National Opera Association prizewinners. Among his musical plays, “Castle Walk” was a Next Link Selection of the New York Musical Theatre Festival, “Bronze Mirror” was selected for the Manhattan Theatre Mission Festival, and “Peter Rabbit and the Garden of Doom” won the Actors Playhouse annual competition for children’s theater. Other musical plays have been produced by Seaside Music Theater, Mill Mountain Theater, and elsewhere.
His work as keyboardist/conductor includes five Broadway shows, four national tours, four off-Broadway shows, and over one hundred productions at regional houses. He holds a Doctor of Music degree from Northwestern University, is married to stage director Mary Meikleham, and is the father of two children. www.miltongranger.com