The Muse Podcast gives you a front row seat to groundbreaking new musicals in development. This brand-new podcast spotlights a wide range of musicals, bringing the stories, songs and characters to life with the help of the shows’ writers. Muse is a behind-the-scenes showcase of some of musical theatre’s most compelling and daring new voices, featuring in-studio performances of original songs, table reads and interviews. Muse is produced by the National Alliance for Musical Theatre (NAMT) and One Foot Productions, and is hosted by Ciera Iveson and Kevin Merritt.

All five episodes are now available for free to listeners on all major podcasting platforms, including Apple Podcasts, Spotify, Google Podcasts and Stitcher. Listeners can also visit the podcast website at discoverthemuse.com to listen to the episodes and to find more information about the individual shows and authors.

Listen to the Muse now! 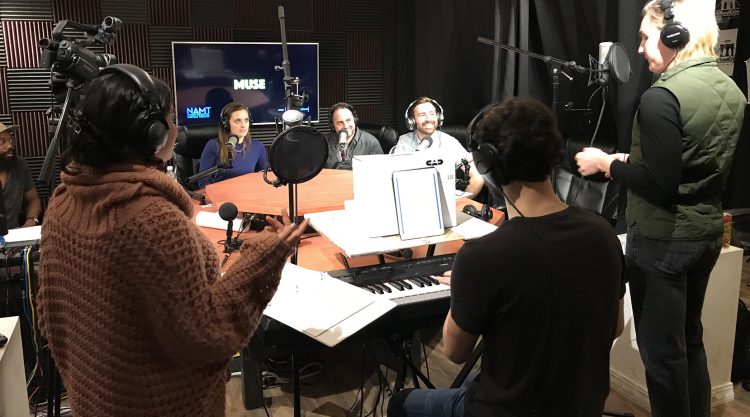