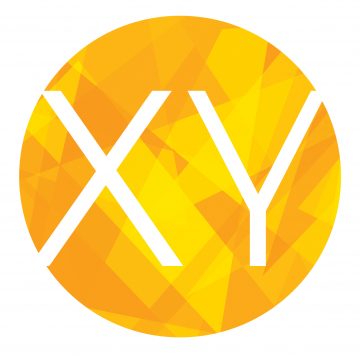 There is one male child and one female child in the cast.

Chris can’t shake Christine. She’s with him everywhere he goes, staring back when Chris looks in the mirror. But when Chris falls in love, the divide between then and now begins to blur. XY is a musical drama about accepting the past and coming home to the most unfamiliar of places: ourselves.

XY has been developed in the ASCAP Musical Theatre Workshop (Moderated by Stephen Schwartz, Michael Weiner and Joe DiPietro), the Dramatists Guild Fellows Program, the Johnny Mercer Writers Grove at Goodspeed Musicals, the Ball State University Musical Theater Festival, the Musical Theater Factory Writers Group, a residency at the Ucross Foundation and through a grant from the New York SongSpace. Aria Entertainment produced a public staged reading of XY at The Other Palace Theatre, and the show was selected for the upcoming “Bound for Broadway” concert at the Kaufman Center in NY.

Under option by Alhadeff Productions. There was a May 2019 reading at Chicago Shakespeare Theater (IL). The Village Theatre (WA) held a reading in 2019 and later produced a developmental production in February 2020. Will recieve a world premiere production in 2021.