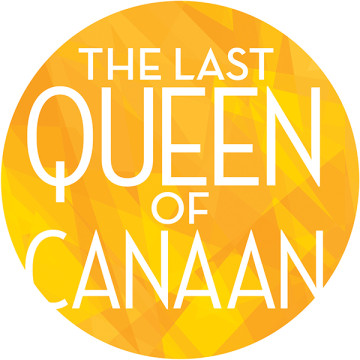 The Last Queen Of Canaan

Set in 1937 rural Virginia, The Last Queen of Canaan follows Cora Skye, an uncompromisingâ€‹ â€‹landowner, and Ginny, her restless granddaughter. When Kay, a Northern do-gooder, descends on the property to collect Cora’s story for the WPA, she unwittingly instigates a confrontation that will leave all three women forever changed.

Part Americana, part magic realism, part coming-of-age, Harrison, Rebekah and Jacob have written a show that is all heart. A familiar chapter of history rendered with imagination and haunting originality.

The Last Queen of Canaan has been developed as part of New York University’s Graduate Musical Theatre Writing program (2011), Rhinebeck Writers Retreat (2011), the Yale Institute for Musical Theatre (2013), Northern Stages’ New Works Now Series and Theater Latté Da’s NEXT: New Musicals in the Making Series (2015). It was a recipient of a Writers Residency Grant from NAMT’s National Fund for New Musicals.