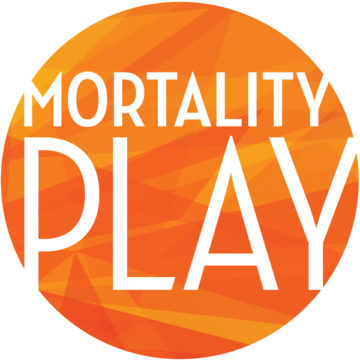 Ideally, the actors playing Todd and Ashton both play guitar.

Mortality Play is a new musical about a 16-year-old in 1349 trying to be a rock star in plague-ridden London. This modern take on a medieval morality play follows a young manâ€™s struggle to decide between what he wants to do and what he believes the world needs of him.

We were dazzled by the songwriting, concept and ambition of this completely idiosyncratic work. The authors have improbably breathed new life into the medieval morality play and in doing so connect the story of their generation to the story of any young dreamer who has ever tried to live up to their potential in a world on the verge of falling apart.

Mortality Play was conceived at the Graduate Musical Theater Writing Program at NYU’s Tisch School of the Arts, where it received its first reading in April 2011. In October 2011 it was presented as part of Ant Fest at Ars Nova. It was one of two shows selected for the Yale Institute of Music Theatre in 2012, where it was workshopped under the direction of Mark Brokaw and presented as part of the International Festival of Arts and Ideas. It was presented at Joe’s Pub in March 2014, and two of its songs were featured in the NAMT Songwriter’s Showcase in October 2015.