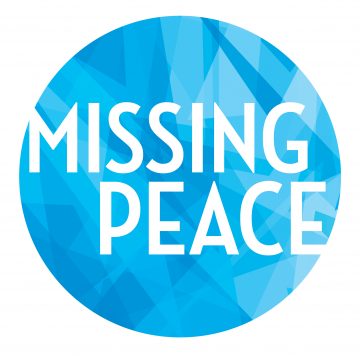 The character of Willow is 7-10 years old. We’d LOVE for the ENSEMBLE role to be played by a trans actor, but they must be Native American first.

A healthy balance of comedy and upbeat music

When Chase wakes up from a coma, his past is a blur. And much to his family’s surprise, he is happy and carefree… until the dark memories flood back like quick cuts of a movie trailer that just don’t add up. With his history to contend with, will Chase ever be able to overcome the staggering mountain of regret for a sky full of music and second chances?

Kalani first worked with Kyle as fellow actors in a new musical workshop. Later, the two met up again when Kyle composed the original music for Kalani’s self-directed short film, Ancestor Eyes, which played at nearly 40 festivals, winning 14 awards. Now, Kalani and Kyle are reunited, collaborating on Missing Peace where they have enjoyed a first development in May 2019 with the Native Voices Theater Playwrights Retreat in Los Angeles. August 2020 brought a second developmental opportunity with the Rhinebeck Writers Retreat and most recently a hearty residency with the Johnny Mercer Writers Grove at Goodspeed Musicals.