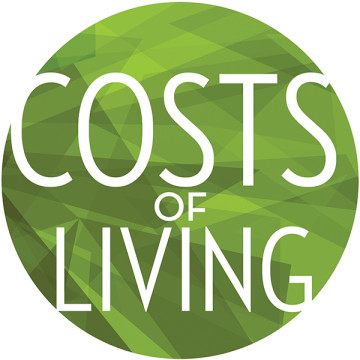 Most of the cast is either Asian or Asian American

Based on a true story, Costs of Living chronicles the lives of two immigrant cab drivers who come to New York for the American dream but instead find a nightmare scenario.  Set to a rock and pop theatre score, featuring a predominantly Asian-American ensemble.

Costs of Living offers a stirring, close-up view of an immigrant experience–two sides of the same coin–in a tale that is both hopeful and tragic. Timothy Huang has crafted a powerful story, with melodies and characters that will haunt you for days.

Winner of the 2016 Richard Rodgers Award and subsequent February 2017 Richard Rogers Award. Reading at the Village Theatre Festival of New Musicals (WA) in 2016. Staged reading at Playwrights Horizons (NY) in 2017. September 2018 reading with Prospect Theater Company (NY) and support from The Alhadeff Foundation. Workshop staging in May 2019 at A.R.T./New York Theatres with Prospect Theater Company (NY).