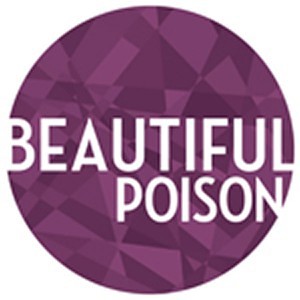 The breakdown of the orchestra is TBD, should be able to cover New Orleans Jazz, Pop & Contemporary Musical Theatre styles.

In this steamy, New Orleans thriller, a singer/songwriter at a personal and professional crossroads meets a beautiful, mysterious woman held captive in a garden of unusual plants where dark secrets are buried and gothic obsession grows. Jazz funerals, Dixieland and voodoo rhythms mix in this contemporary adaptation of Hawthorneâ€™s â€œRappacciniâ€™s Daughter.”

The committee was engrossed in this suspenseful and mysterious love story with music that is as hip, cool and haunting as the show’s New Orleans setting. Brendan, Valerie and Duane have create a modern page-turner that is sure to leave you wanting more.

Beautiful Poison began development at The 5th Avenue in August 2012, when Brendan Milburn, Valerie Vigoda, and Duane Poole were invited to retreat for five days in the beautiful Northwest in order to start their work together on this piece. Following a Writers’ Residency and table read of the first act, The 5th Avenue offered the writers a completion commission, the first official commission from The 5th Avenue Theatre. Throughout the 2013-2014 season, Beautiful Poison was further developed through a series of residencies, retreats, and table reads, culminating in a 29-hour reading of the full script and score in June of 2014.

Workshop at La Jolla Playhouse in 2016. Selected for the 2016 Musi-Cal showcase.