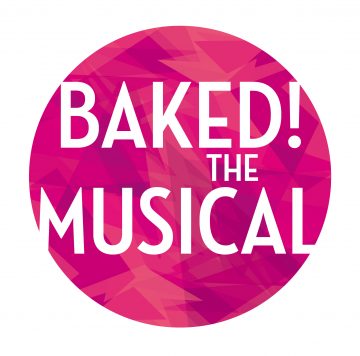 All actors and characters are Asian

When she doesn’t receive the scholarship that would send her to her dream school, Jane Huang, with her best friend and the class degenerate, secretly builds a Chinese bakery cannabis edible empire. Baked! The Musical is a reflection on failure, self-worth, and what we owe the people we love.

Baked! The Musical has been previously developed at the Den Theatre in Chicago, at the 2020 Chicago Musical Theatre Festival, Underscore Theatre Company’s Underscore Develops (2021), and through a workshop at Faultline Theatre in San Francisco (2022). At CMTF, the show had a sold-out run and won awards for best lyrics, best lead performer, best supporting performer, and best ensemble.