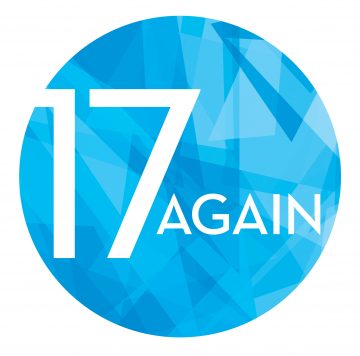 Life doesn’t always work out the way we want, or expect it to. What would happen if you could turn back the clock to a younger version of yourself and start over? 17 Again, a new musical based on the hit 2009 film starring Zac Efron and Matthew Perry, tells the story of a married 35-year-old man who fears his best days have passed him by — until he mysteriously wakes up as a seventeen-year-old high school basketball star with the chance to rewrite the future he believes he was meant to have.