Home » Musicals » River Is Me, The 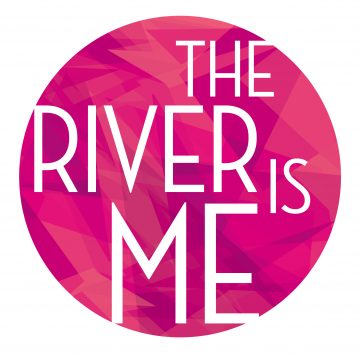 The River Is Me

The River Is Me is a music theatre ghost memoir centering on Bo, a funny 14-year-old comic book fan, who must recall and reckon with the last moments of his life, which ended when he was brutally lynched for whistling at a white woman in 1955, in order to save the mother he leaves behind.

The River Is Me was developed in part at the Musical Theatre Factory as a part of the People of Color Roundtable and the Rodgers and Hammerstein Writers Group in the 2016-2017 season. A condensed concert version of the show (directed by Shariffa Ali, music direction by Darius Smith and produced by Marie Cisco) was also developed at Feinstein’s/54 Below as a part of their “New Writers” series in August of 2017.

There was a writing retreat at the Eugene O’Neill Theater Center (CT) early 2019.