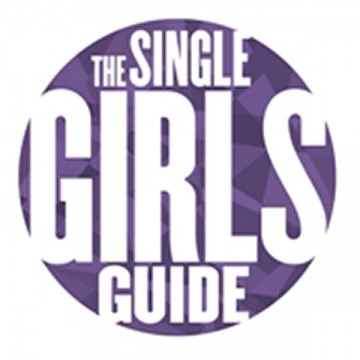 Jane Austen meets Helen Gurley Brown in the stylish world of 1964 Manhattan. Filled with the buoyant sounds and bright spirit of the mid-1960s,Â The Single Girls GuideÂ is a fizzy riff onÂ EmmaÂ andÂ Sex and The Single Girl that echoes the questions we continue to ask about marriage, sex and being single.

The Single Girls Guide is funny, sexy and romantic. The committee enjoyed its bright humor and catchy score. The combination of its 1960s time period and its contemporary wit make this a delightful show that will appeal to a broad audience.

The Single Girls Guide was developed through two writers’ residencies at Goodspeed Musicals (supported by a Writers Residency Grant from NAMT’s National Fund for New Musicals), readings at Ars Nova, Goodspeed and the ASCAP Musical Theatre Workshop, a developmental production at Capital Repertory Theatre and a workshop (fall 2013) at Dallas Theater Center. The show was awarded a developmental grant by the Anna Sosenko Assist Trust and The 2012 ASCAP Foundation Cole Porter Award.