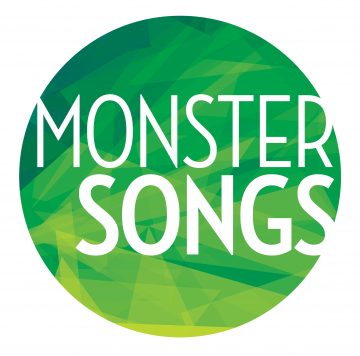 All types, ages, and ethnicities. The leads double but can be played as solos. One actor should ideally be a child. This show could have ensemble if desired.

Monstersongs puts audiences in a synthesized world of graphic novels, rock musicals, live performance, and new technology. Following the journey of a child who opens a portal into the psyches of often misunderstood creatures; Monstersongs flips the switch on the monster narrative, inviting audiences to explore the humanity that binds us all.

Monstersongs started as an idea for a concept album with Rob Rokicki in 2011 after writing the song “Footprints” (with collaborator Joe Iconis). After developing material in concerts, Rob brought on illustrator David O’Neill in 2012, and fleshed out an idea for a graphic novel to accompany the work. A theatrical concert with a full cast and projections was presented through Libra Theatre Company as part of a new works initiative in October, 2013 at Le Poisons Rouge. In 2017, after 5 years of production, Broadway Records then signed on to release the album, which included a full accompanying digital graphic novel.