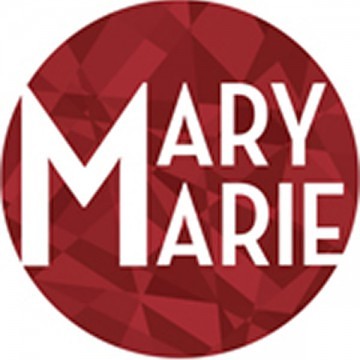 It’s 1921, and despite the shocked whispers, Mary Marie is surprisingly philosophical about her parents’ divorce. In fact, she can’t wait to observe, first hand, their inevitable new romances. But after months of being shuttled between them, what she observes is that Mother is different. Could Father, who has always been as distant as the stars he studies, be changing too?

The committee was excited to find a such a compelling show that speaks to multiple generations with a small cast led by a 13-year-old girl. We know that our audience will find it as charming and moving as we did.

Created as part of the musical theater program of Los Angeles-based New Musicals, Inc.(formerly The Academy for New Musical Theatre), Mary Marie has been presented in concert for several public readings. It was chosen to be included in the 2011 STAGES Festival in North Hollywood, The Academy for New Musical Theatre (ANMT) summer concert reading series at the NoHo Arts Center in 2012, and it was included in the Rubicon Theatre’s Plays in Progress series in Ventura, CA in the summer of 2013.

Finalist for the 2015 Richard Rodgers Award. Reading at the Chance Theatre (CA) in 2015. Sierra Madre Playhouse (CA) “Off the Page” play reading series in April 2016. Reading in May 2019 by the York Theatre Company (NY).