Home » Musicals » How To Break 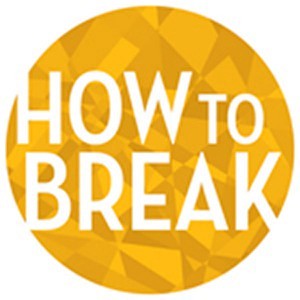 Ignited by an electric collision of beats, breaking and lyrical flow, How to Break follows two teenage dancers battling their hospital caregivers â€“ a pediatric hematologist, a folk singer and a nurse with a beatboxing problem â€“ in search of a gut understanding of what it means to be â€œill.â€

How To Break is a genuinely innovative show. We found it strikingly original, and were impressed by the way the writers used a authentic hip hop vocabulary and folk music in the weaving of this story.

Winner of the 2012 Thomas Barbour Playwright’s Award; developed by the Oregon Shakespeare Festival, The BIG ROOM’s Take Your Time Fall Festival, and New York Theatre Barn; How to Break was produced in New York City in 2012 by the OBIE-winning HERE and the Hip-Hop Theater Festival, in association with Collective Consciousness Theatre. Collective Consciousness, in association with Hi-ARTS, brought How to Break to New Haven in 2013 and to the SPKRBOX Festival at Norway’s National Theatre in 2014.

Reading at the Village Theatre Festival of New Musicals (WA) in 2016 followed by a developmental production in January 2018. Selected for The New Victory Theater’s (NY) LabWorks 2018-2019 series.