Home » Musicals » Boy Who Danced On Air, The 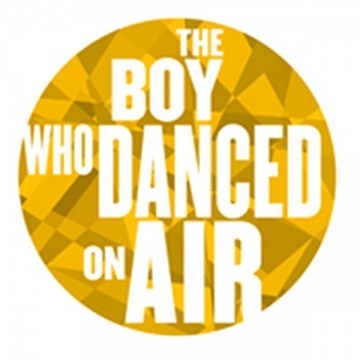 The Boy Who Danced On Air

The Boy Who Danced on AirÂ focuses on a tradition in Afghanistan called Bacha Bazi: wealthy men take in poorer boys and train them to dance. The boys perform at parties and are often sexually abused. This is the story of what happens when two of those boys fall in love.

The Boy Who Danced on Air transports audiences to contemporary Afghanistan to explore the opposing forces of tradition vs. freedom and violence vs. love. The committee responded to its powerful themes, contemporary score and vibrant love story. Despite its small cast, the piece engages with large themes and tells a freshly compelling story that hasn’t been told on a musical stage before.