Great Songs that Almost Made the Cut 2014 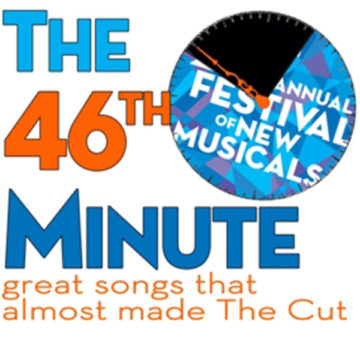 For many years, the NAMT Festival has presented compact 45-minute cuts of eight great new musicals to an industry-only audience. This meant that not only did a lot of great songs fall victim to our time constraints, but the public could not come and enjoy all of these amazing shows…until now!

The night before NAMT’s 26th Festival of New Musicals, this year’s writers shared some of those amazing songs that were NOT heard at the Festival.

One Day At A Time from STU FOR SILVERTON

“One Day At a Time” featuring Lewis Cleale
from the musical STU FOR SILVERTON
by Peter Duchan and Breedlove, based on the life of Stu Rasmussen and the town of Silverton, OR

Don't Want to Be Here from ORDINARY DAYS

Degree of Sincerity from BERNICE BOBS HER HAIR

For the Summer from MARY MARIE

“For the Summer” featuring Mamie Parris, Emerson Steele, and Kevin Earley
from the musical MARY MARIE
by Chana Wise and Carl Johnson

Stay from THE NOTEWORTHY LIFE OF HOWARD BARNES

Horses from HOW TO BREAK

Love Without Fear from CUBAMOR 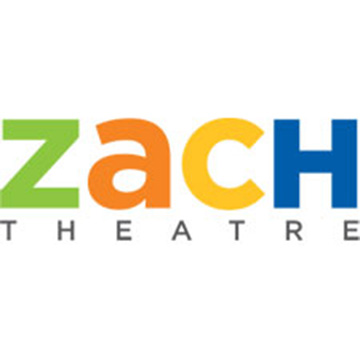