Great Songs that Almost Made the Cut 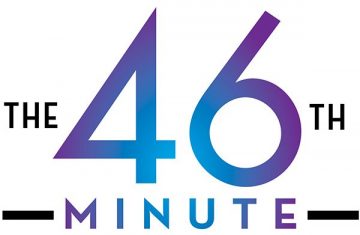 The future of musical theatre in one hour!

The night before musical theatre’s most influential industry members gather to find the next big thing, check the shows out for yourself! Hear numbers from some of the most exciting new shows and writers in the musical theatre world, performed by some of Broadway’s biggest names.

Featuring songs from shows by:

Casting to be announced soon.

NAMT members may purchase tickets at the members-only price of $22. This price is only available through us until October 20, and tickets may be purchased on their own or when you register for the Festival of New Musicals and/or Fall Conference. Tickets for the general public are now available via Telecharge and at the New World Stages box office!

Check out some of the highlights from last year’s concert!

"Say Something" from JOE SCHMOE SAVES THE WORLD

“All I See is You”
From the musical THE LONELIEST GIRL IN THE WORLD
Book & Lyrics by Gordon Leary
Music by Julia Meinwald
Performed by Sam Heldt & Brynn O’Malley, Accompanied by Rich Silverstein

"All Fall Down" from MORTALITY PLAY

“All Fall Down”
From the musical MORALITY PLAY
Book & Lyrics by Alana Jacoby
Music by Scotty Arnold
Performed by Mariand Torres, Accompanied by Freddy Hall

"Find the Bastard" from BLOODSONG OF LOVE

"Warts and All" from HONK!

“Warts and All”
From the musical HONK!
Book & Lyrics by Anthony Drewe
Music by George Stiles
Performed by Anthony Drewe with Gerard R. Salvador, Accompanied by Brad Haak

“Yes or No”
From the musical BENNY & JOON
Book by Kirsten Guenther
Music by Nolan Gasser
Lyrics by Mindi Dickstein
Performed by Hannah Elless, accompanied by Nolan Gasser 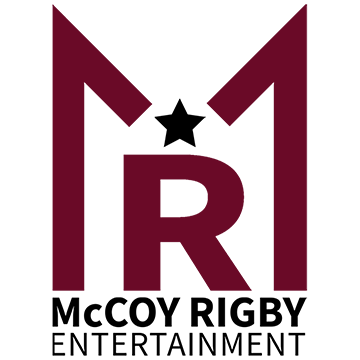