On Friday, August 14, 2009 we will hosted the New Works Summit at the Village Theatre in Issaquah, Washington just 20 miles east of Seattle.

Agenda: The Summit this year focused on Regional Models for Producing New Musicals, starting at 1pm and ending with a wine and cheese networking hour at 4:30pm.

Shows: The Summit was held in Seattle so we were able to attend the Village Theater’s Festival of New Musicals over the weekend, where they will present 6 new musicals in staged reading format. Also, all Summit attendees had the opportunity to see the world premiere of Catch Me If You Can, the Broadway-bound musical from the creators of Hairspray, for free at The 5th Avenue Theatre!

The cost of this year’s summit cost only $35 (which includes free tickets to the Village Theatre Festival shows, Catch Me If You Can, and the wine-and-cheese reception at the end of the Summit) 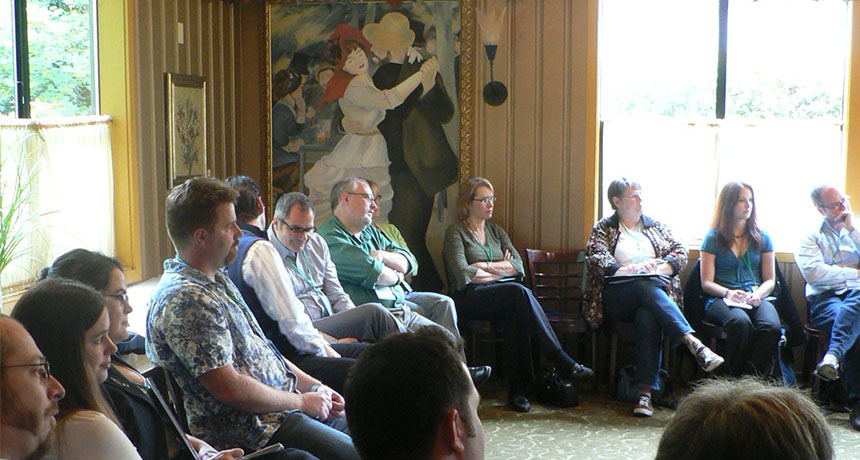 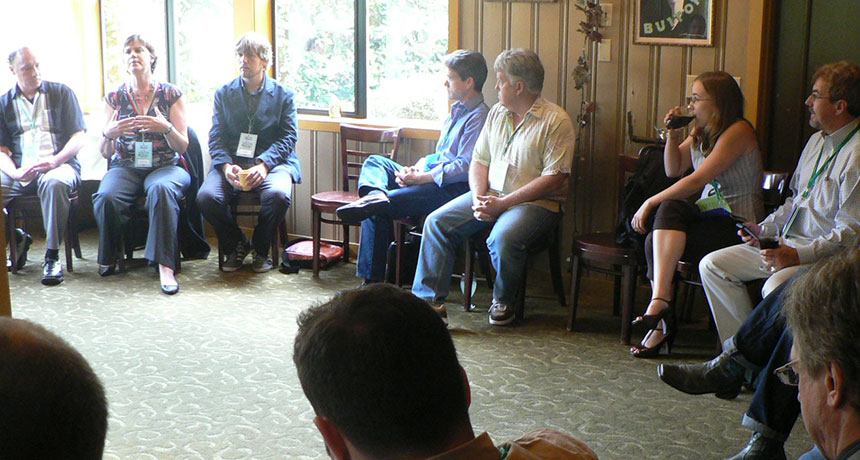 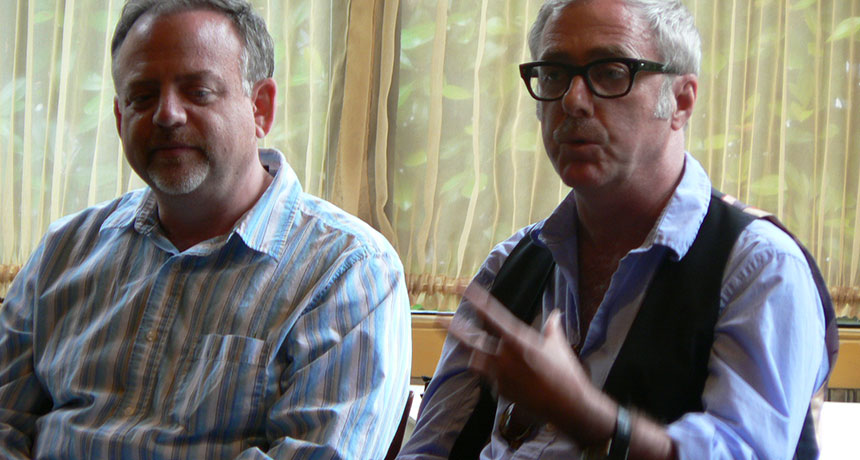 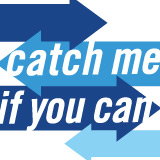 Catch Me If You Can

The Man Who Would Be King
Book and Lyrics by DJ Salisbury, Music by Neil Berg