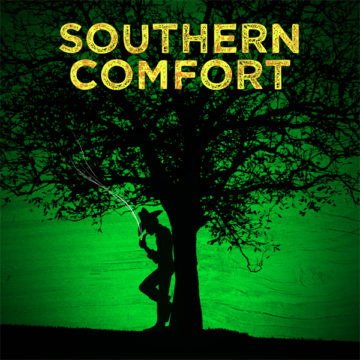 Based on the Sundance Award-winning documentary, this heartwarming musical about a group of transgender friends living in rural Georgia is, at its core, a love story between their patriarch, Robert Eads, and newcomer Lola Cola. Through a unique folk andÂ bluegrass-inspired score, the musical chronicles a year in the lives of this unique American family as they courageously defy the odds by simply remaining on the land to which they were born, reminding us that home is where we find comfort in our skin.

The down-home score and empathetic characters of Southern Comfort impressed the committee as a work that advances the art form of the musical. The musical’s cast of transgender characters are portrayed with sensitivity, warm humor and deep emotion.

Southern Comfort was a recipient of a 2010 NAMT National Fund for New Musicals Writers Residency Grant for a reading at Playwrights Horizons and a 2011 Project Development Grant for a workshop production at CAP21.  From 2010 to 2011, the show had three closed-room readings at CAP21 leading up to the workshop production in 2011, which garnered them critic picks from The New York Times, TimeOut NY and The Advocate, and a GLAAD Award for Best off-Off Broadway Production in 2012.  The writers also received a Jonathan Larson Grant in 2012 for Southern Comfort.