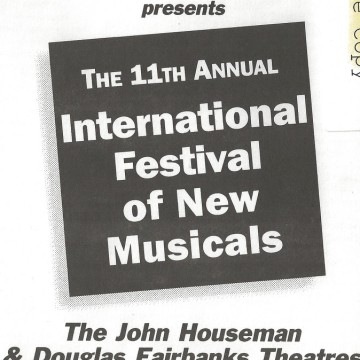 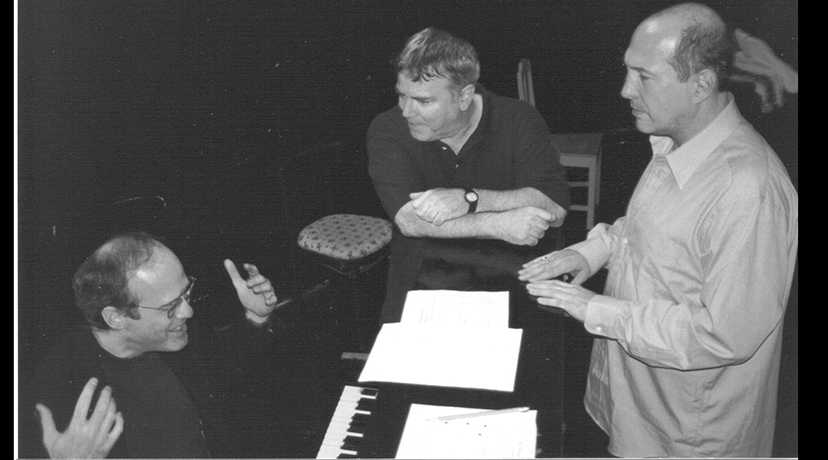 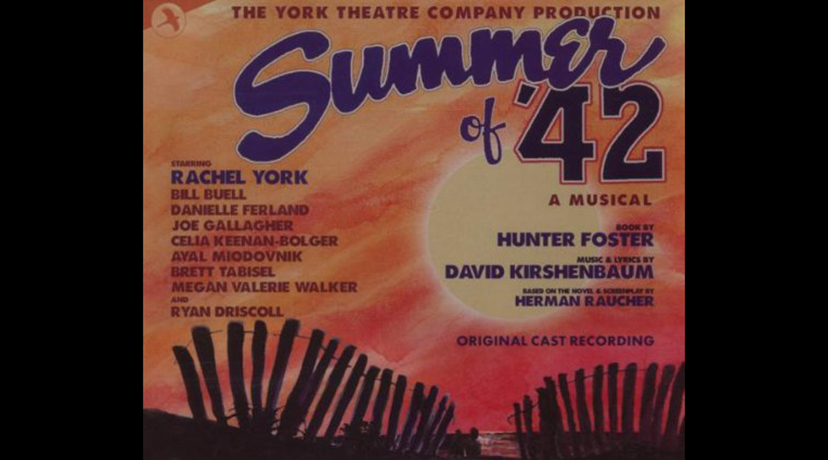 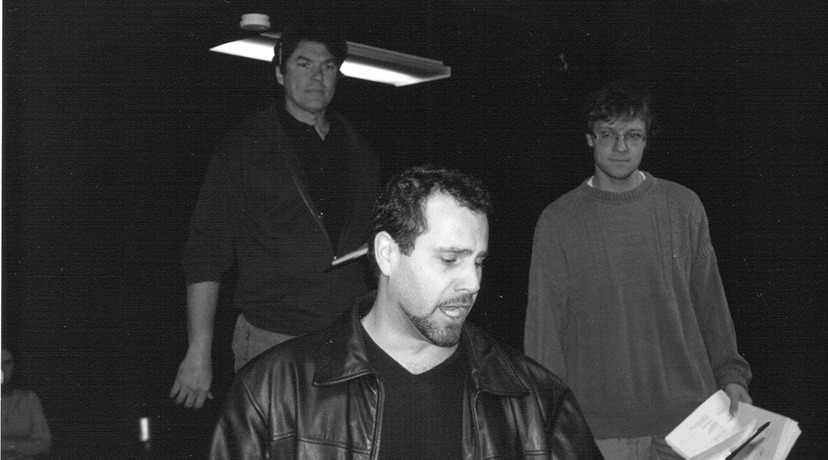 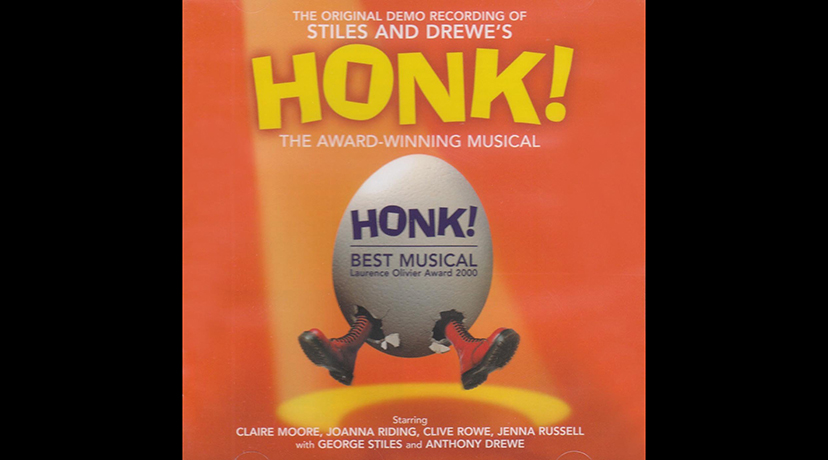 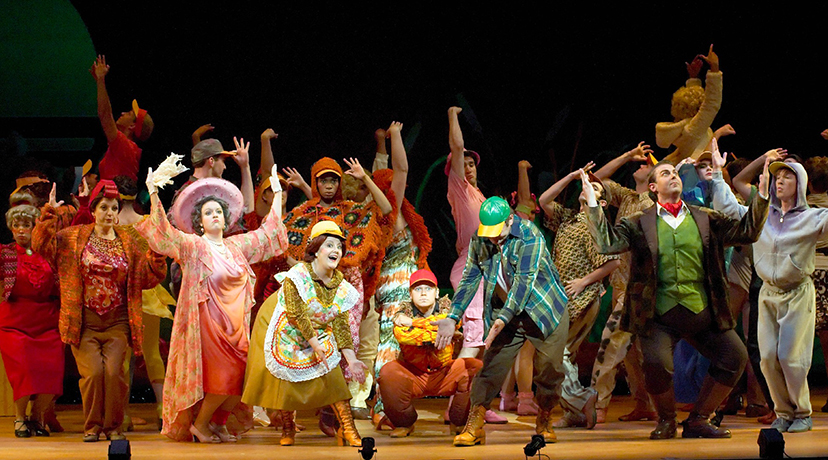 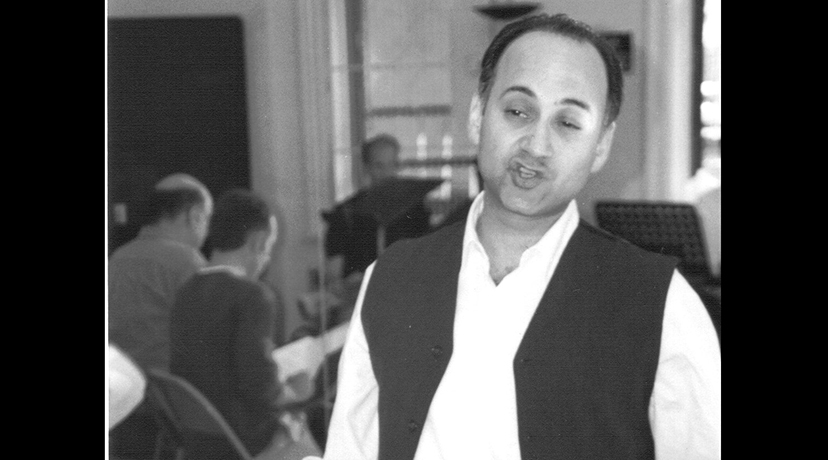 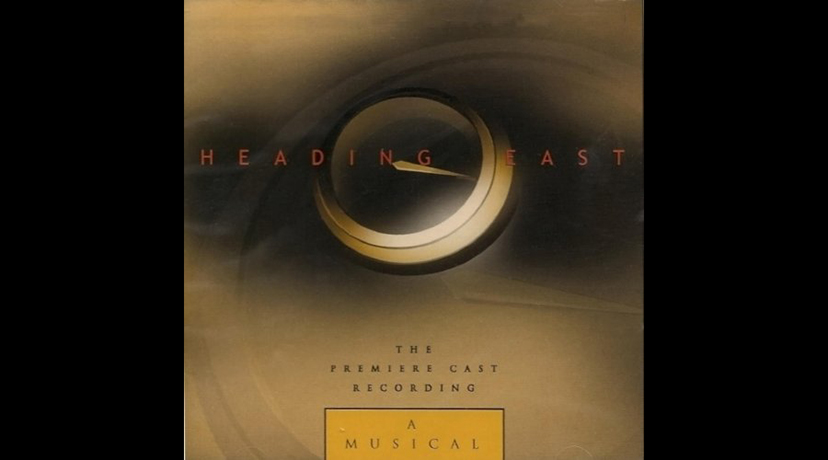 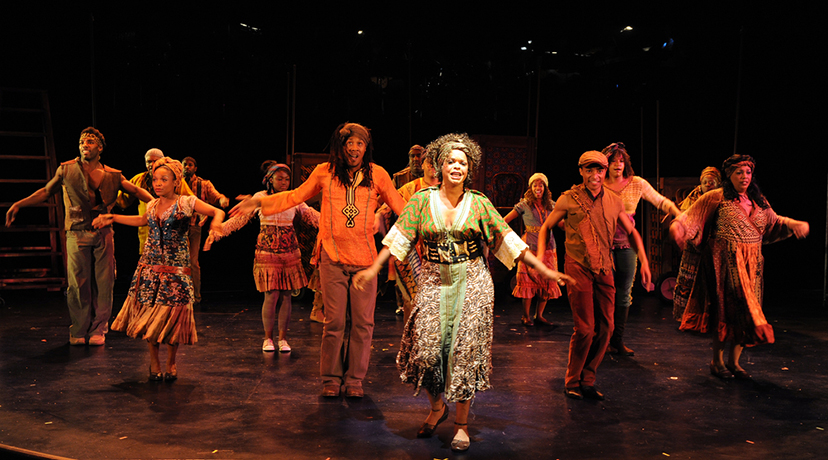 Nick Corley (writer, director, and actor) co-wrote and directed the award winning “Woody Sez – The Life and Music of Woody Guthrie”, which has played all over the world. Other writing includes “A Young Lady Of Fashion” (co-author/director), “Eliot Ness…In Cleveland” (additional material/director),”The Life and Adventures of Davy Crockett” (additional material/director), and the streaming productions of “The Jerry Duncan Show”, and Positive Exposure’s “Change How You See Celebration”. As Director, his NY productions include “Flight” (Callaway Directing Nom.), “About Face” (NYMF Best Director Nom.), “Tim and Scrooge”, “Mother Russia” (Carnegie Hall) and Associate Director on “Burn This” (Bway revival), “Plaza Suite” (pre-Bway revival), “Is There Still Sex In The City?” (off-Bway), and “God Bless You, Mr. Rosewater” (Encores). Other directing credits include plays and musicals at major theaters across the country. Acting credits include 6 Bway shows, off-Broadway, regional, film, recordings, and television. NAMT alum. 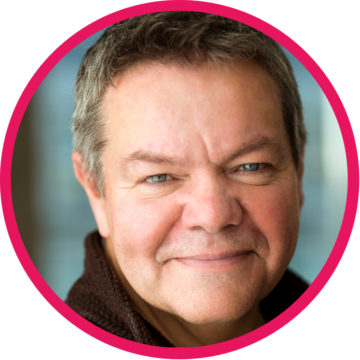 LEON KO received a Master’s degree in Musical Theatre Writing from New York University. His musical HEADING EAST, with book and lyrics by Robert Lee, won a Richard Rodgers Development Award in the US. For his Cantonese musicals, including THE GOOD PERSON OF SZECHWAN, FIELD OF DREAMS and THE PASSAGE BEYOND, he won eight awards for music at the Hong Kong Theatre Awards. His music in the film PERHAPS LOVE garnered a Golden Horse Award in Taiwan and a Hong Kong Film Award. He won Best Original Song at the 32nd Hong Kong Film Awards for the title song in the movie THE LAST TYCOON. He was nominated for Best Original Score again in 2008 for his work in the movie WARLORDS. Other film scores include MR. CINEMA, THE GREAT MAGICIAN, DEAREST and MONSTER HUNT.

Robert Lee is a lyricist and librettist whose musicals with composer Leon Ko include HEADING EAST, CHINESE HELL and an adaptation of Jean Kerr’s PLEASE DON’T EAT THE DAISIES, developed with East of Doheny and La Jolla Playhouse. Their original musical TAKEAWAY opened at London’s Theatre Royal Stratford East and is the first major musical production in the UK to deal with the British East Asian experience. Most recently, he created ALICE CHAN, a play for young audiences written with BD Wong for La Jolla Playhouse, and songs with Ko for the Chinese film LOVE IS A BROADWAY HIT. Robert is an alumnus and faculty member at the Graduate Musical Theatre Writing Program at NYU’s Tisch School of the Arts. He is a visiting professor at Princeton University’s Lewis Center for the Arts and the Musical Theatre Advisor for Leviathan Lab in NYC.

On Broadway, Rob composed the score for Carol Burnett’s autobiographical play, HOLLYWOOD ARMS (directed by Harold Prince.)
Rob’s Off-Broadway musicals are FLIGHT OF THE LAWNCHAIR MAN, OPAL, and HONKY-TONK HIGHWAY.
Regionally, his musicals include ELIOT NESS (directed by David Esbjornson) and FLIGHT OF THE LAWNCHAIR MAN (3HREE), (directed by Harold Prince) which played in Denver, Philadelphia, and Los Angeles.
He composed the dance and instrumental arrangements for Stephen Sondheim’s musical BOUNCE which premiered at the Kennedy Center and the Goodman Theatre, all directed by Harold Prince
Rob is the recipient of the Richard Rodgers Award, the AT&T Award, and the Gilman Gonzalez-Falla Award given at Lincoln Center.
He has also collaborated with Arthur Miller, Joss Whedon and written five projects for Disney Feature Animation.
A Robert Lindsey-Nassif Songbook was performed at Lincoln Center in 2016.
His work is published by Samuel French, Inc., Theatrical Rights Worldwide, and Hal Leonard. 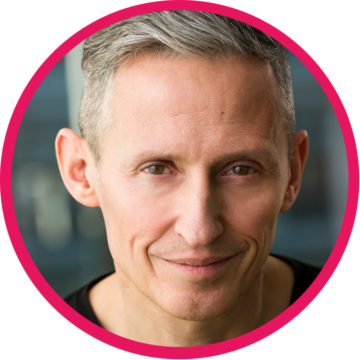