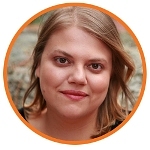 inspired her to transition from playwright to bookwriter of this year’s Festival show, String!

I came to New York as a playwright, but I’m like most theater kids from the farflung suburbs of America: I grew up on musicals. At 9, I was choreographing dances for “If Momma Was Married” to be performed on roller skates at the bottom of our cul de sac. I grew up singing Aladdin in the carpool, playing munchkins in The Wizard of Oz, and from 5th through 8th grade, cast myself as Little Red for school talent shows, in which I sang in a dress my grandma made. What a geek!  I had an aquablue tie-dye JC Superstar tee-shirt, in the bible-thumping South, and I remember insisting earnestly, “it’s not a church shirt, it’s a theater shirt, it is a show, a musical, and it is by Andrew Lloyd Weber.” Geek.

Then in college, I discovered Falsettos and Hello Again, and while I wrote plays in South Carolina and then Iowa, I secretly loved these great ruthless musicals created by faraway people. In shows like these, singing’s like breathing. Like there’s no other way to exist except in music. It’s tumultuous and it’s funny and it’s the best thing there is. But I loved all that in secret. I never knew any musical theatre writers till I got to New York in 2006, and when I got here, one of the first people I met was Adam Gwon, which turned out to be a pretty lucky break. Adam loves playwrights, and I love musicals, so… crazily, we decided to
go down the rabbit hole together. We took a dreamy one-act I’d written for fun, and we turned it into String. Early in the collaboration, at a retreat, Adam said to me, “You know, it’s easy to find song moments for these characters. It really sings.” Good news.  Happily, it turns out that my dreamy odd characters were supposed to be singing all along. 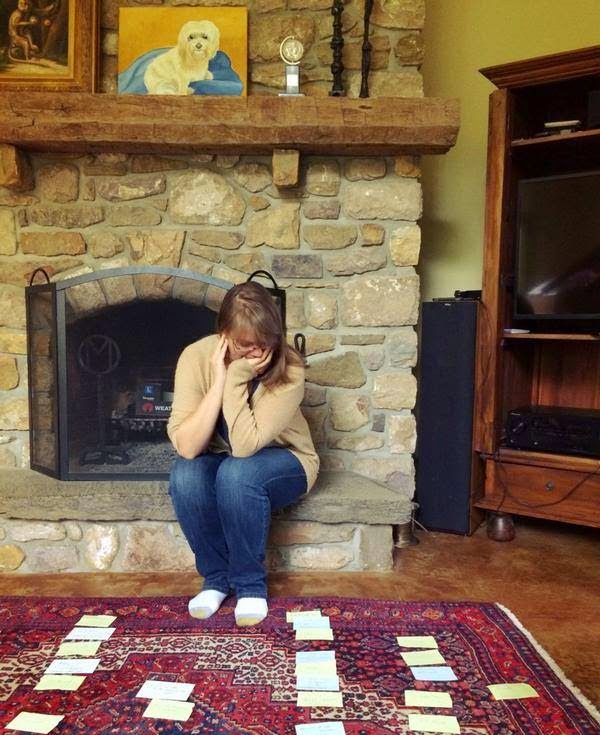 But the playwright-to-librettist transition was not seamless. Figuring out bookwriting took a while. Every week, I’d be at the Performing Arts Library at Lincoln Center studying my butt off—watching old videos in the archives, journal and stopwatch in hand, clocking the scenes, dissecting my favorite shows. Like frogs. What is the book? What makes a good book? Simply, it’s invention and arrangement. It’s plotting artfully, building story, imagining characters, slinging jokes so we can all breathe between songs, setting up plateaus for different types of music, conceiving a world that requires music in the first place—and the scenes, yes, the scenes that you see in the final product, of course it’s that. But for my money, the bookwriter’s most important work is invisible. It happens in conversations with the songwriter. Lots of time in a room with each other. It happens over years and through workshops. You put in the time, you imagine things together, till nobody remembers who thought what first. Best moment along the way: after we finished our first draft, a producer told us that the show felt like “one voice,” and that might be my favorite compliment ever.
Writing a first musical is like this: we talk, we write, we rewrite, we edit each other, we talk, we despair, we cut, someone gets inspired, we talk, we write, we rewrite, rinse repeat. “Talk forever,” John Weidman says. That’s how you get to one voice. We’re just playing pretend. Part of me’s always gonna be that kid in roller skates at the bottom of the cul de sac, but now the songs are new. Let me write ten more. I’m hooked! I love this difficult work we do.