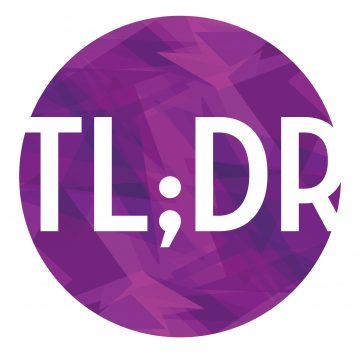 Keys, Bass, Drums, Guitar (these are actor musicians who play the band characters in the script), Keys 2

This is a cast of 6 people who are not cis men. T and L should be women, but don’t have to be cis women. Most importantly, the cast needs to defy the traditional cis, white, femme, skinny, able-bodied, male gaze inspired concept of queer women in media.

TL;DR: Thelma Louise; Dyke Remix has grown from a cheeky idea to turn “a definitive ending into a queer beginning” to a full-throttle, fantasy-driven, irreverent, rocking meta-analysis of queer women in media. Along the way, we’ve shared songs from it at Ars Nova and 54 Below, workshopped it at The Tank with the help of an Anna Sosenko Grant, fleshed it out in residence at Rhinebeck Writers Retreat, incubated it at The Eugene O’Neill Theater Center, done a Zoom reading with RWR’s Triple R residency and won a Richard Rodgers Production Studio Award to fund its next step.