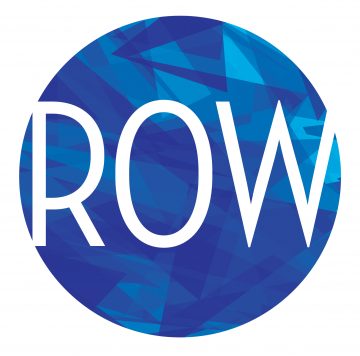 In 1998, Tori Murden set out in her homemade rowboat attempting to become the first woman to cross the Atlantic solo. She unknowingly rowed into the heart of Hurricane Danielle. Row tells a heartbreaking and ultimately uplifting story of finding your heart in the middle of the ocean.

Row was commissioned the The Public Theater/Joe’s Pub as part of its New York Voices series. Writing began at The Orchard Project and was continued as The Public sponsored a reading of the first act, and then the whole musical, in addition to the Joe’s Pub concert as part of the original commission. The work continued at The Tofte Lake Center, The Kimmel Center, The Rhinebeck Writers Retreat, and finally as part of the Goodspeed Festival of New Musicals, with generous support from The Williamstown Theatre Festival.

There was a reading of a new one-act version at Playwrights Horizons (NY) February 2019. In Summer 2020, an audio-only production will be presented by the Williamstown Theatre Festival (MA).