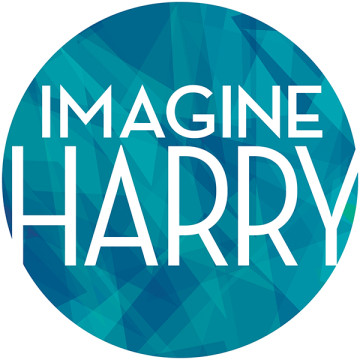 Music and Lyrics
Will Van Dyke

1 of the male roles is a child.

When Tucker was 8, Harry was his imaginary friend. Now Tucker’s grown up, and Harry has left the biz— two lost guys trying to figure out the little things.  Like life.  Can they help each other before it’s too late?  Imagine Harry is a musical for grown-ups about the very tricky business of growing up.

Whether or not we had imaginary friends as children, we were swept up in the delight and heartache that comes of growing up and reckoning with reality. This show is a refreshing and original take on imaginary play.