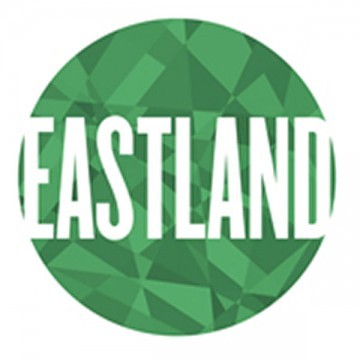 Early morning, July 24, 1915: moored on the Chicago River, the S.S. Eastland overflows with passengers ready for their company picnic. The boat leans to port â€“ and keeps leaning, until it tips completely over. By day’s end, hundreds will perish, whole families will vanish and unexpected heroes will emerge in this American folk musical.

Eastland is an emotionally powerful journey. The committee was captivated by the individual stories of the victims of a forgotten tragedy. The rich and heartbreaking score is a beautiful musical narrative that will haunt you for days after.

Eastland was produced by the Lookingglass Theatre Company, where it opened in June 2012 and ran for 9 sold-out weeks. It was nominated for four Joseph Jefferson Awards, including Best Production of a Large Musical and Best New Work. The Chicago Sun-Times praised it as “a transcendent work of theater” (“Best of 2012”), Time Out Chicago called it “evocative and enthralling” and it was hailed as “remarkable… moving” by TIME Magazine.