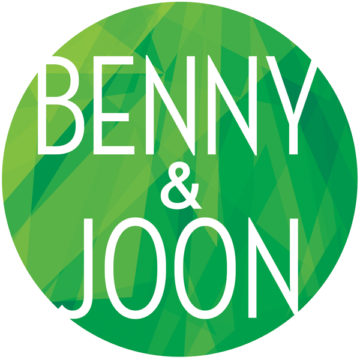 Benny has taken care of his sister Joon since their parents died over a decade ago. Now in his early 30s and Joon in her early 20s â€“ not much has changed. A mechanic with his own garage, Benny feels he is a master at managing the life theyâ€™ve ended up with, including Joonâ€™s psychological troubles. But when they take in a strange young man named Sam, everything changes. This musical based on the MGM movie explores the challenge of navigating life and love in an imperfect world.

The committee was struck by the strong character writing in this adaptation of the MGM film, and by the sensitivity with which the authors have expanded on its themes of mental health. We appreciate how Benny & Joon manages to deepen and update its source, even as it honors the spirit of the original.