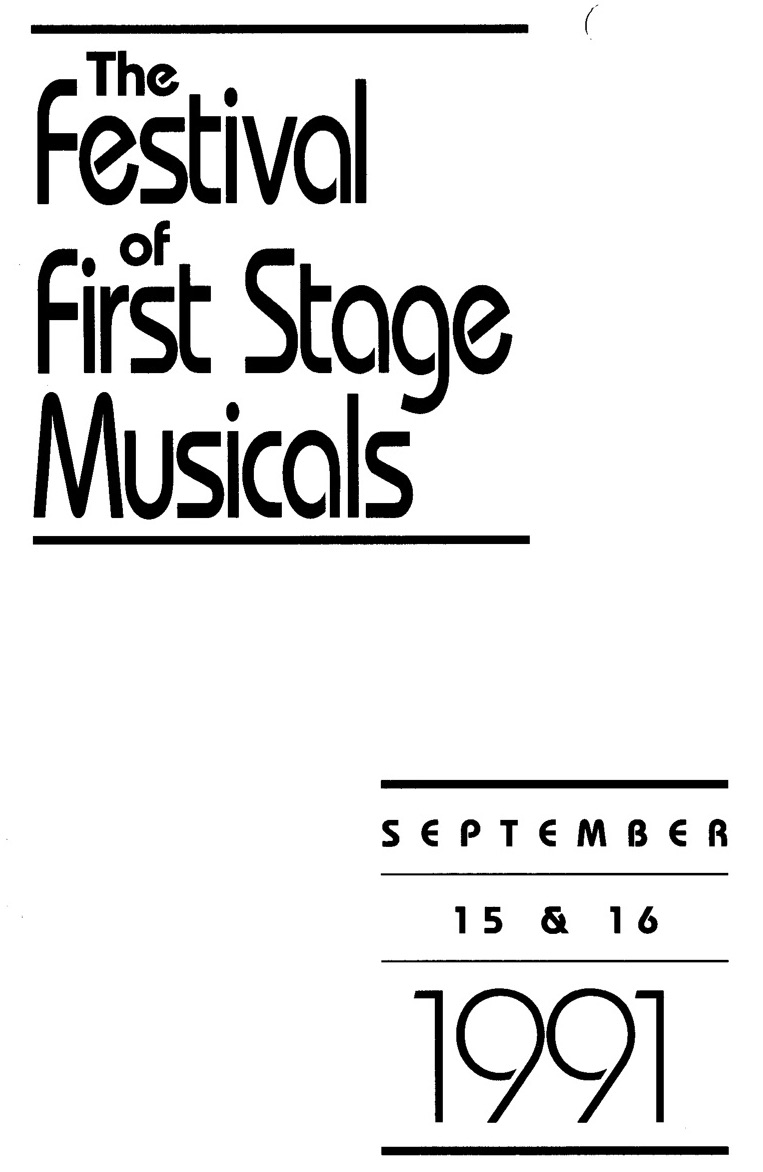 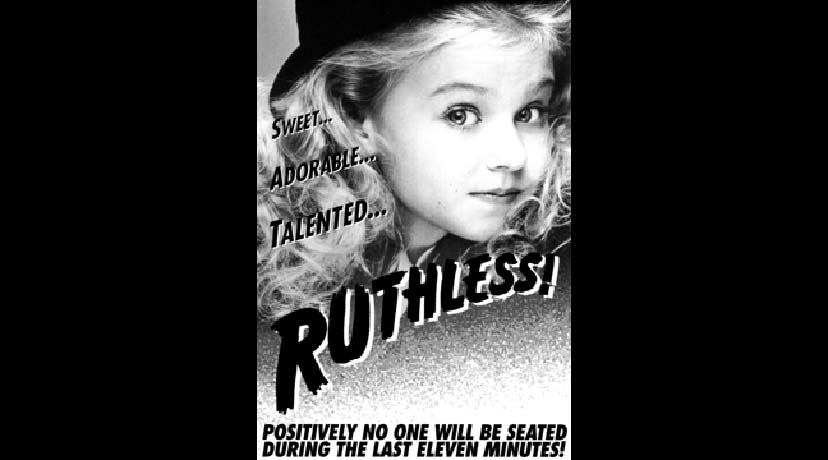 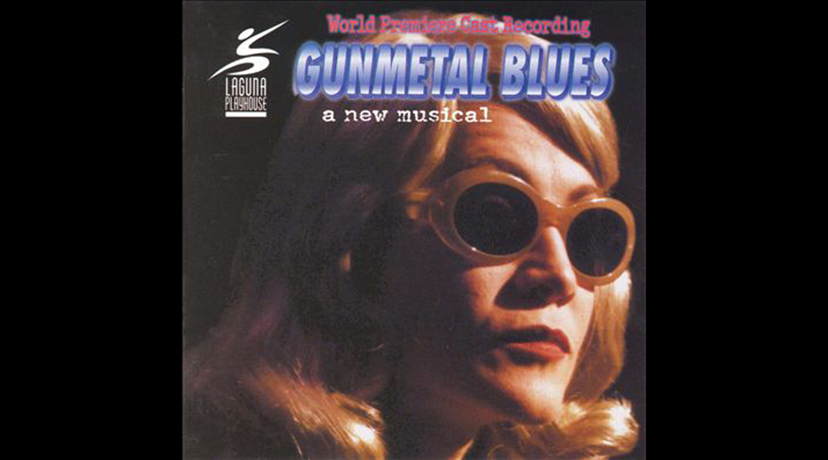 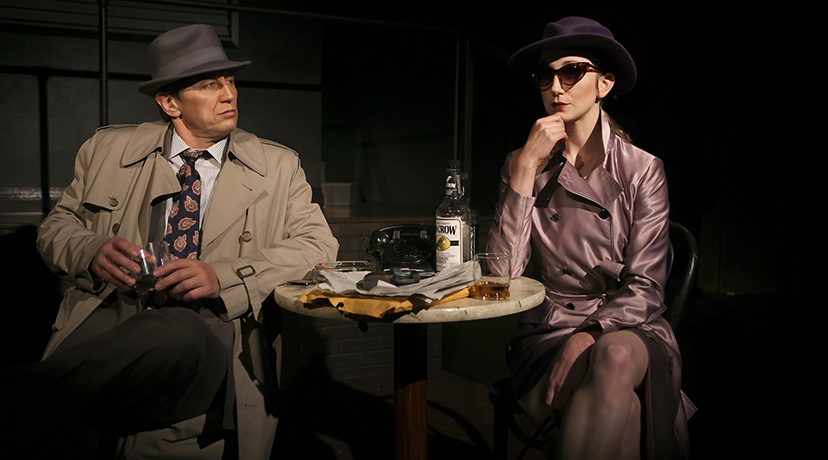 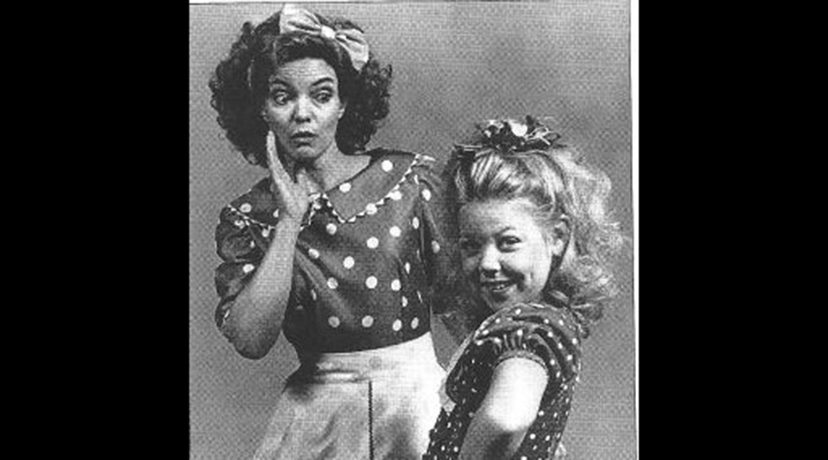 Craig Bohmler is a pianist and composer whose works have been frequently performed in Europe, America and Japan. Mr. Bohmler has composed four operas, twelve musicals, 200 art songs and numerous choral, orchestral, and band works. His musicals ENTER THE GUARDSMAN (which won first prize in the International Musical of the Year competition and was nominated for an Olivier Award for “best musical”) and GUNMETAL BLUES and have both played in London and Off-Broadway; both past participants in NAMT’s New Works Festival. He has written operas for Houston Grand Opera, Opera San Jose, and Arizona Opera, which premiered RIDERS OF THE PURPLE SAGE in 2017 and remounted it in 2020. The recipient of several grants (including three NEA grants), his works are published by Theatrical Rights Worldwide (TRW), Santa Barbara Music Publishing, Samuel French, and Dramatic Publishing, and recorded by Columbus, Centaur, Original Cast, and BMS records.

MARK HOLLMANN (music & lyrics) won the Tony Award®, the National Broadway Theatre Award, and the Obie Award for his music and lyrics to URINETOWN THE MUSICAL, which went from the 1999 New York International Fringe Festival (FringeNYC) to receiving 10 Tony Award® nominations and 11 Drama Desk Award nominations and winning the Outer Critics Circle Award, the Drama League Award, and the Lucille Lortel Award for best musical. His other shows as composer/lyricist include THE STING (Paper Mill Playhouse), ZM (Village Theatre Beta Series), YEAST NATION (FringeNYC 2011) and BIGFOOT AND OTHER LOST SOULS (Perseverance Theatre). For TV, he has written songs for the Disney Channel’s JOHNNY AND THE SPRITES. He is a member of the American Society of Composers, Authors, and Publishers (ASCAP) and the Dramatists Guild of America and has served on the council of the Dramatists Guild and the Tony Award® Nominating Committee.