A guest blog entry from Anthony Drewe, writer of The Three Little Pigs to be presented at this year’s Festival of New Musicals.
2013 actually marks my third return to the NAMT Festival. My first visit was in 1993 when I came purely as an invited visitor to sit in on some of the conference sessions, as well as seeing several of the Festival presentations of new musicals. I was blown away by the standard of the new writing, the quality of the presentations, the fact that actors of such caliber were happy to participate in such readings and the phenomenon that an organization existed purely to discover and nurture new musicals. The fact that NAMT was made up of professional theatres from all across America was inspiring, and the approach of those theatres to sharing and co-funding productions was something that I knew was sorely lacking in the UK at that time. Back in 1993 I wasn’t sure that the NAMT Festival was something that Brits could apply for, but I knew it was something that I would love to be a part of. Even the names of some of your theatres like Goodspeed Opera House, Walnut Street Theatre, Papermill Playhouse, Seaside Repertory Theatre, Bay Street Festival Theatre sounded somehow more romantic and exciting than British theatres. So, you can imagine how thrilled I was in 1999 when a little musical I had written with my long time collaborator, George Stiles, called HONK! was accepted for the Festival. 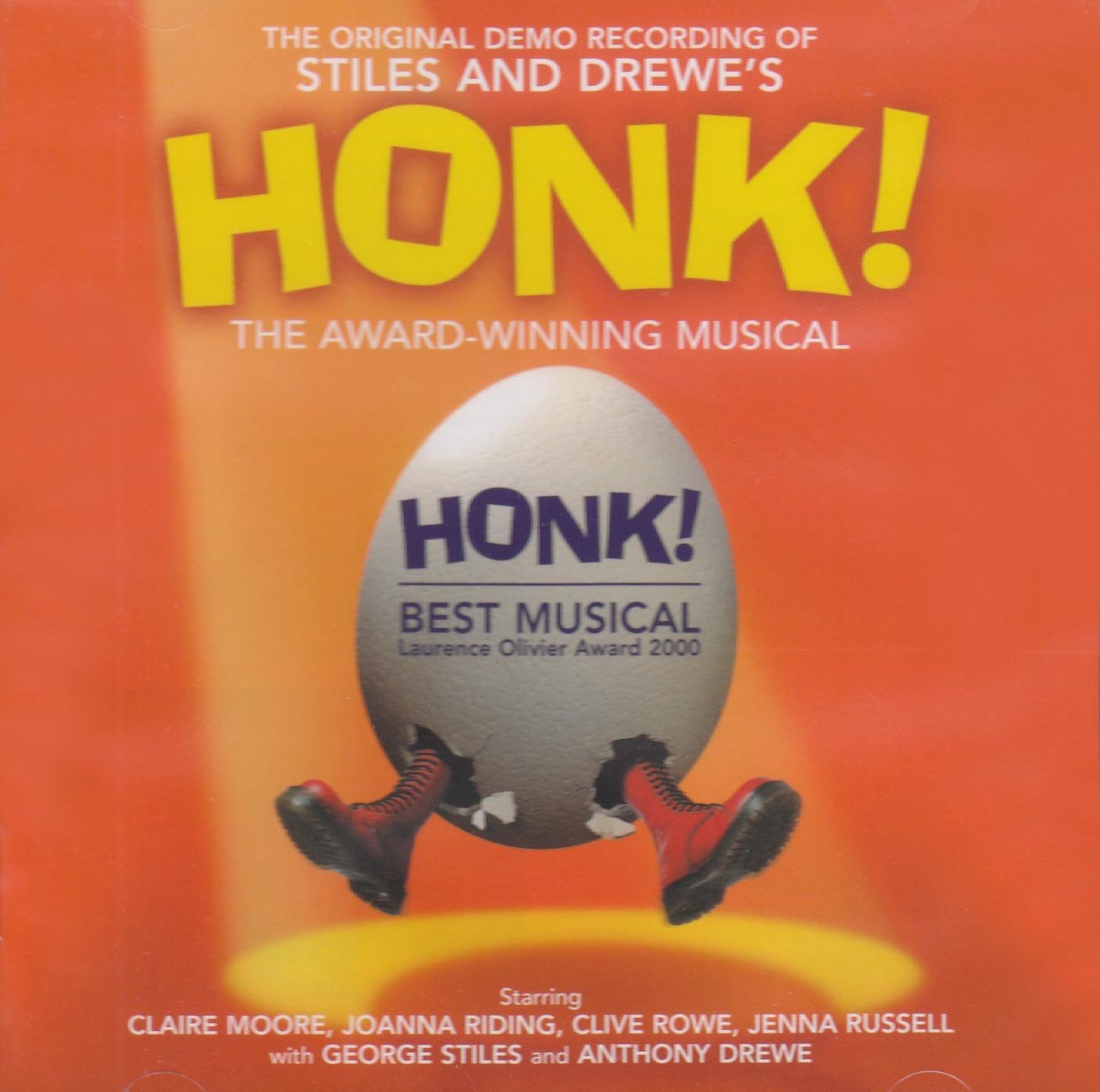 Actually, two amazing things happened for HONK! in 1999. As well as being given a reading at the Festival, in December of the same year it was produced at the Royal National Theatre in London. The NAMT Festival preceded the RNT production by three months, and we were delighted with both the reaction the show received and the interest shown in it by so many theatres. Tony Stimac at the Helen Hayes Performing Arts Centre in Nyack was the first to produce the show in the Spring of 2000 and

it was during its run there that the RNT production back in London won the ‘Best New Musical’ category in the Laurence Olivier Awards, beating THE LION KING and MAMMA MIA. Suddenly it seemed everyone wanted our little show about an Ugly Duckling. Jon Kimbell at North Shore Music Theatre mounted its second US production and now, to date, there have been over 8,000 productions of the show around the world – most of them in the USA, and a very large proportion of those being in NAMT member theatres.

Now, George and I are returning to the NAMT Festival with THE THREE LITTLE PIGS – a musical unashamedly aimed at the next generation of theatre-goers. In advertising for submissions for the 2013 Festival, NAMT expressed a wish to encompass as wide a range of musicals as possible for different audiences. We wrote THE THREE LITTLE PIGS as part of a musical trilogy for children (along with companion shows GOLDILOCKS AND THE THREE BEARS and THE THREE BILLY GOATS GRUFF). The show is aimed at children from the age of 3 and up with the hope that it will introduce them to

the wonders of theatre by taking a well-known fairy tale and musicalizing it. The kids arrive with title recognition and certain expectations, and hopefully leave singing. In the UK we have seen a proliferation of child-friendly productions whereby theatres, including some in the West End, stage two daytime performances to busloads of children, on an easily storable/touring set and then, in the evening, resume performances of the resident “adult” production. We very much hope that our three little pigs may set out on a similar journey to our ugly duckling across America as a result of being presented at New World Stages in October.

We are delighted to be coming back to New York for the Festival, and to share in the celebrations for the NAMT’s 25th Anniversary. To misquote Oscar Wilde, to be included once in the Festival may be regarded as fortunate, to be included twice is little short of miraculous.
Tagged: Festival 2013 The Three Little Pigs