Home » Musicals » We Live In Cairo 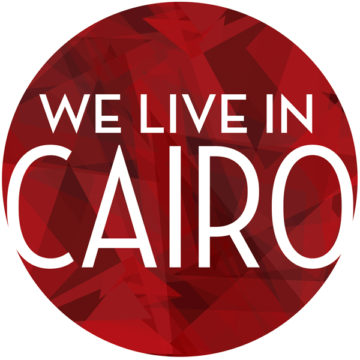 We Live In Cairo

All middle eastern cast, one must play guitar.

In 2011, a group of students met in a small flat in Cairo. This was the beginning of Egyptâ€™s greatest revolution. Armed with laptops and cameras, guitars and spray cans, these urban youth inspired millions of Egyptians to take to the streets and overthrow their president, Hosni Mubarak. We Live in Cairo tells of six revolutionaries coming of age in the todayâ€™s Middle Eastâ€”facing their past, still searching for freedom.

We Live in Cairo gripped us with its intimate view of the 2011 student protests in Cairo and their aftermath. We were startled by the maturity of the writing, and by the authors’ ability to capture the hope and eventual disillusionment of those young idealists in a way that feels truthful, personal and heartbreakingly familiar.

We Live in Cairo had its first reading at Columbia University, hosted by Turath, the University’s Arab Organization. In 2015, the piece was chosen for development at the 2015 O’Neill National Music Theatre Conference under the stewardship of Ms. Paulette Haupt. Patrick and Daniel used most of their time as 2015-16 Dramatists Guild Fellows working on the show and most recently, it received the Richard Rodgers Award for a Staged Reading. Songs for We Live in Cairo were also created while at SPACE on Ryder Farm.