Home » Musicals » Loneliest Girl In The World, The 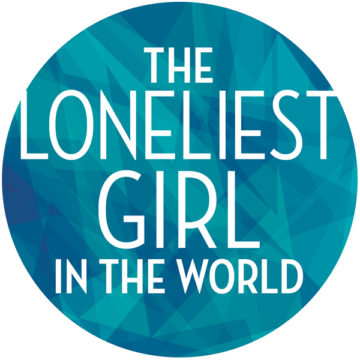 The Loneliest Girl In The World

The 4 ensemble members double as the rest of the world swirling around the two main characters.

The Loneliest Girl in the World charts the rise and fall of beauty queen-turned-pop star-turned-spokeswoman-turned-cultural crusader Anita Bryant and her biggest fan, Tommy, who seals her fate, and the fate of the gay rights movement, with a single banana creme pie.

The authors have created a remarkably compassionate yet uncompromising chronicle of the rise and fall of the infamous gay rights opponent and the young activist who takes her on. By turns delightful, provocative and achingly tragic, we see in this piece a powerful reminder during these politically polarizing times of our shared humanity.

The Loneliest Girl In the World was developed in the 2013-2014 Ars Nova Uncharted residency, culminating in a 2014 reading in Ars Nova’s OutLOUD Series. The show was also written in part at the 2013 Weston Playhouse Artist Retreat. A staged excerpt was presented in December 2014 in the Musical Theatre Factory’s 4×15 series. A workshop production was presented in the 2015 Polyphone Festival at the University of the Arts in Philadelphia, Pennsylvania.