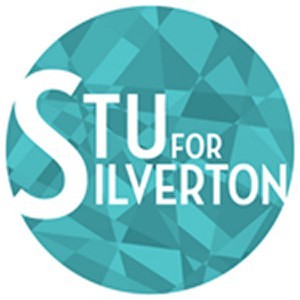 Based on the true story of Americaâ€™s first transgender mayor and the town that elected him, Stu for Silverton celebrates a new American folk hero from Silverton, Oregon. This heartwarming, all-American new musical blends Our Town and The Rocky Horror Show, testing the boundaries of tolerance as a small community adjusts to big changes.

The committee responded to this sweet and uplifting look at a true story and battleground issue today. A topic that might appear thorny in lesser hands is heartwarming and accessible for theatres of all sizes, with all types of audiences and demographics.

Intiman Theatre commissioned Stu for Silverton and staged the show in 2013 as part of their new works development program, Start Up Stagings. The production was attended by approximately 5,000 people and called “genially groundbreaking,” “vivaciously clever,” “warmly humorous,” “very moving,” and even “downright wholesome” by The Seattle Times, which declared Stu for Silverton one of the best new musicals of the year.