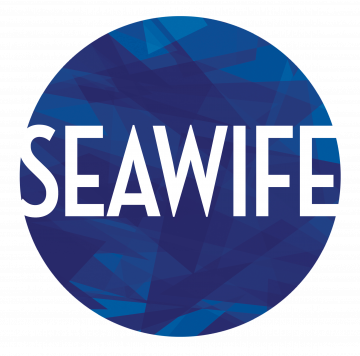 Note: there is a world where the band/cast is supplemented by additional musicians, if need be.

The authors are open to actors of all gender-identifications playing any track. Note that the actors play all the instruments in the show. Most of the roles double.

SeaWife is a haunted tale of the high seas. Both historical and pointedly modern, the sumptuous and energetic music of The Lobbyists guides us through Seth Moore’s world of whale hunts, ghosts, and adventure to ask: “Can humanity save itself from its own devouring?”

SeaWife began as a shared idea between The Lobbyists and Seth Moore, to create a narrative vehicle for the band to explore their lush folk stylings within an epic theatrical journey. With director/developer Liz Carlson they embarked on a rigorous path of exploration, ever ready to respond to an evolving understanding of their work. Initial self-produced workshops were soon followed by institutional support by Ars Nova, New York Stage and Film, Cape Cod Theater Project, and The Rhinebeck Writers’ Retreat. SeaWife’s world premiere production in 2015 was produced by Naked Angels in partnership with the South Street Seaport Museum in NYC. In 2017, a regional production at the White Heron Theater in Nantucket debuted its current text and score.