Home » Musicals » The Louder We Get (fka Prom Queen) 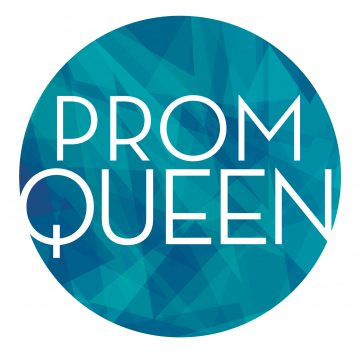 The Louder We Get (fka Prom Queen)

Prom Queen is inspired by the incredible, true story of Marc Hall, the Canadian teenager who took the Catholic School Board to court when they refused to let him attend prom with his boyfriend. In this fun and uplifting musical, Marc has to learn to be his own hero and fight for the right to be himself.

Confident, big-hearted and celebratory, this show impressed the committee with the way it confronts issues of sexuality and religion without getting preachy. Members embraced its buoyancy, sincerity and potential for broad mainstream appeal.

Prom Queen was produced by The Segal Centre for Performing Arts in Montreal, Quebec (2016) after development workshops at Theatre Aquarius in Hamilton, Ontario (2015), The Canadian Music Theatre Project (CMTP) at Sheridan College in Oakville, Ontario (2014) and a Playwright Residency at Young People’s Theatre in Toronto, Ontario (2008). Prom Queen received the 2016 Pechet Musical Award from the Playwrights Guild of Canada and is currently nominated for 4 Montreal English Theatre Awards (META), including for Outstanding New Text (Book and Lyrics) and Outstanding Production.

Goodspeed Writers Grove (CT) in February 2018. Showcase at The Other Palace (UK) in June 2018. Production in Fall 2018 at The Grand Theatre (Ontario, CA). January 2020 production at Theatre Calgary (Alberta, CA).