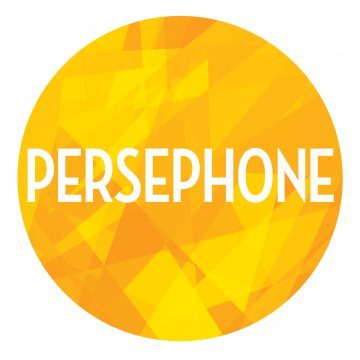 The ensemble doubles as many supporting roles.

In Persephone, a myth is raised from the dead, the gods are celebrities hounded by the paparazzi, and their saga is set to a pop/rock score. Teenage Persephone longs for independence from her mother Demeter, but her wish gets distorted when she finds herself trapped in the Underworld by Greeceâ€™s perennial bad boy, Hades. What follows is an off-beat, emotionally-charged coming-of-age story for ancient and modern times.

The committee was taken with the freshness and youthful spirit of this fun, smart take on the well-known myth, and with its catchy pop score; but most of all with its reimagining of its central mother-daughter relationship which places the two at the center of their own destinies.

Persephone received a reading produced by The University of the Arts and 11th Hour Theatre Company in Philadelphia and was presented in the ASCAP Workshop for New Musicals. Persephone then received an industry reading in New York City produced by Jane Bergere Productions, Inc.
www.PersephoneTheMusical.com