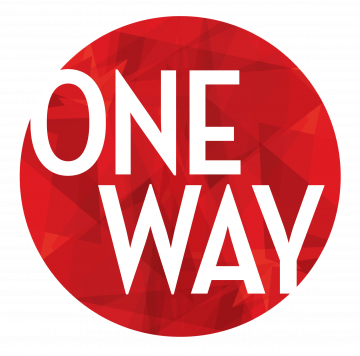 When Naomi becomes a finalist for the first one-way mission to Mars, she must choose: pursue her ambition or stay on Earth with the woman she loves. With a soaring, contemporary score, One Way is a moving portrait of how our choices affect those closest to us.

In July 2015, the Musical Theatre Factory selected us for a one-week residency, culminating in a reading of our first act. In August of 2015, we took part in a writing residency at Two River Theater in Red Bank, NJ. In May 2016, a reading of the show was presented at Playwrights Horizons, produced by the Musical Theatre Factory and directed by Kirsten Sanderson (First Daughter Suite). In 2017, the show was a Yale Institute for Music Theatre finalist. In August 2017 we took part in a weeklong residency at Rhinebeck Writers Retreat, and then presented thirty minutes of material in the “From Page To Stage” festival at The Other Place in London. In February 2018, the piece took part in the Johnny Mercer Foundation Writers Grove at Goodspeed Musicals.