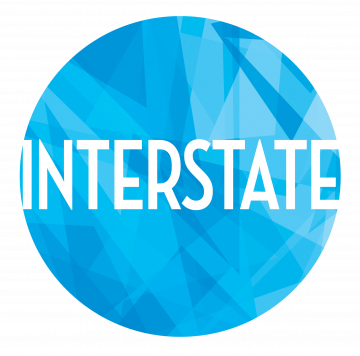 Interstate is an Asian-American road trip musical about Dash, a transgender spoken word performer who embarks on his first national tour with his best friend Adrian, a lesbian singer-songwriter. Their political and personal music inspires Henry, a trans teenage blogger living in a small town in Kentucky, to make a series of life-changing decisions. A parallel story about two trans people at different stages of their lives, the musical explores love, family and masculinity in the age of social media.

Interstate is a semi-autobiographical show conceived in 2012 by Melissa Li and Kit Yan. After participating in terraNOVA Collective’s Groundworks Residency at the IRT, a staged-reading of the first full draft was presented at Dixon Place’s HOT! Festival in July 2013. The following year, a closed two-week workshop was held at Project Reach followed by a 29-hour reading was held in March 2016 for industry members. In March 2018, Interstate participated in Musical Theatre Factory’s 10-day Developmental Residency, and later that summer, Interstate had its first full workshop production with a sold-out and extended run at the New York Musical Festival (NYMF dir. Jessi D. Hill) where it won awards for Outstanding Lyrics, Special Citation for Representation and Inclusion, and more. After NYMF, the script was further developed at the Dramatists Guild Foundation Fellowship, Johnny Mercer Grove at Goodspeed Musicals and MacDowell. Interstate will have residency at the Weston Playhouse in August 2019 followed by a production at Mixed Blood Theatre in Minneapolis in Spring 2020 directed by Jesca Prudencio.

Played an abbreviated run (due to COVID-19) at Mixed Blood Theatre (MN) in March 2020. Production rescheduled for June 2022.