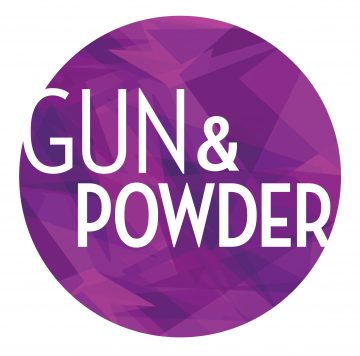 Gun & Powder is inspired by the true story of Mary and Martha Clarke: African American twin sisters who passed for White and were outlaws. Set in Post-Emancipation Texas, we follow our heroinesâ€™ journey of defying racial boundaries and seizing what rightfully belongs to them. They are successful, until a little romance shakes everything up.

Winner of the 2018 Richard Rodgers Award, Gun & Powder has been developed in the 2018 NEXT Festival at Theater Latte Da and was chosen out of 170 submissions for the 2017 SigWorks Musical Theater Lab at the Signature Theatre in Arlington, Virginia. It also served as the inaugural workshop production of the NYU-Tisch Center for New Musicals. Gun & Powder was conceived in the NYU Graduate Musical Theatre Writing Program.