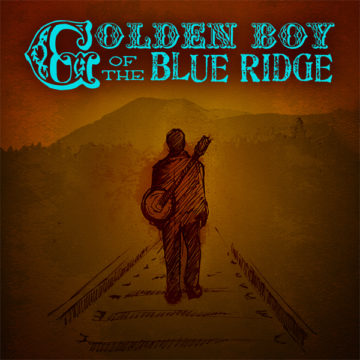 Golden Boy Of The Blue Ridge

A pitch-dark comedy with the kick of moonshine,Â Golden Boy of the Blue RidgeÂ transplants J.M. Synge’s classicÂ The Playboy of the Western WorldÂ to 1930s Appalachia. Bluegrass music and backwoods mayhem abound in this coming-of-age story about a slapdash murder, a whirlwind romance, and a most unlikely hero.

Golden Boy of the Blue Ridge was originally developed and produced by the Prospect Theater Company of New York City. A developmental reading of the first act was held at the Hudson Guild Theater in September 2008. Subsequently, a full production was mounted at 59E59 Theatres in May 2009.

Full production at Cumberland County Playhouse (TN) in 2012 and Motlow College in 2014.