Home » Musicals » Dogs Of Pripyat, The 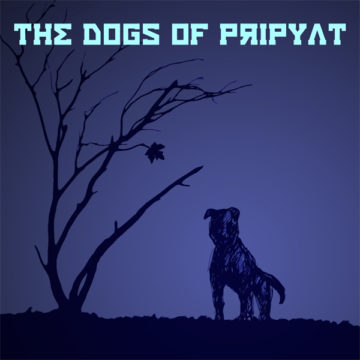 The Dogs Of Pripyat

USSR, 1986. As all humans are evacuated from Chernobyl, their pets are left behind to fend for themselves. This is the story of those animals. Boychik is a gentle mutt who pines for his masters’ return. But when a corrupt Rottweiler takes control, Boychik learns how to hunt, kill and ultimately form a new kind of family. Based on true events,Â The Dogs of PripyatÂ asks what it means to be a family, a friend, and, ultimately, what it means to be a dog in our increasingly frightening post-Katrina, post-Fukushima world. It’s a story about hope and survival when they seem least possible.

The Dogs of Pripyat began as a play by Leah Napolin. Jill and Aron began work on the musical adaptation in the BMI workshop, where they each won a Jerry Harrington Award. Material from the show has been showcased at the Manhattan Theatre Club, Musical Mondays, and a master class led by Stephen Schwartz. The show was developed further in the Dramatists Guild Fellowship program led by Stephen Flaherty and Lynn Ahrens. The Dogs of Pripyat won the Weston Playhouse New Musical Theatre Award, which included a concert at the Weston Playhouse and a demo produced by Kurt Deutch and Sh-K-Boom Records.

Reading at Goodspeed Musicals (CT) and developmental production at University of Miami (FL) in 2012. Industry reading in NYC in 2013.