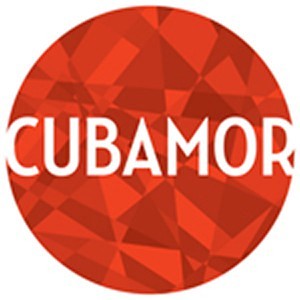 Cubamor is the contemporary story of two couples that fall in love across the American-Cuban political, historical and social divide. They are guided and challenged by the spiritual forces of the island, its incredibly diverse music and cultural heritage, and ultimately the power of love.

The committee was taken away by the story of cross-cultural love and magic set in Cuba. With its mix of traditional Cuban rhythms and hip hop, Cubamor is sure to have everyone dancing in the aisles.

Cubamor was conceived at the NYU-Tisch Graduate Musical Theatre Writing Program. It had its first developmental reading at New York Live Arts in 2012. It was then a part of TheatreWorks Silicon Valley’s New Works Festival in 2013. In late 2013, selections were featured as part of Ars Nova’s Uncharted Artist concert series in New York.

Writers’ Residency at TheatreWorks Silicon Valley (CA). Reading at Village Theatre (WA) in August 2015. Selected as one of the inaugural musicals in Village Theatre’s (WA) Beta Series for the 2016-2017 season with a developmental production in December 2016. Online concert production presented by TheatreC (NY) in May 2020 (in place of a planned Joe’s Pub concert cancelled due to COVID-19).