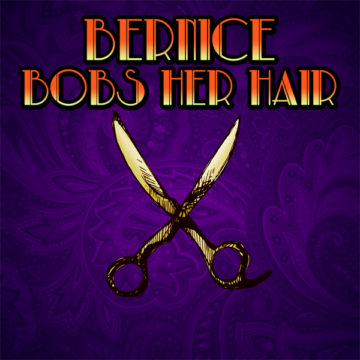 Bernice Bobs Her HairÂ is based on the classic short story of the same name by F. Scott Fitzgerald as well as letters he wrote to his sister. Â It is a story of “the shifting, semi-cruel world of adolescence” set in a time of transformation for American women. Young men and women dance and flirt and engage in character assassination in the time honored pursuit of romance and status. The story is retold with an eye to the future which Fitzgerald anticipates but could not have predicted.

Bernice Bobs Her Hair has had readings at Primary Stages in NYC 2008, American University in DC 2009, the University of Nebraska in 2010 and The Irish Rep in NYC 2010.