The Festival of New Artists took place at Goodspeed all weekend with three readings of new musicals, two cabarets and festival seminars and symposia on the creation of new musicals, plus movie screenings, tours of the Opera House and more!

The New Works Summit is a great chance for us to gather to see some great shows and discuss models and new trends in developing new musicals. At the Summit, members had the chance to see the shows with your colleagues in attendance which made the exchange of ideas easily accessible with all of us in the same room.

Cost: The cost of attending the Summit was $35, which includes the Summit meeting, the hotel room discount, the 3 musical readings, the Goodspeed New Musicals Seminars on Saturday, 2 cabarets and a meet the writers reception. 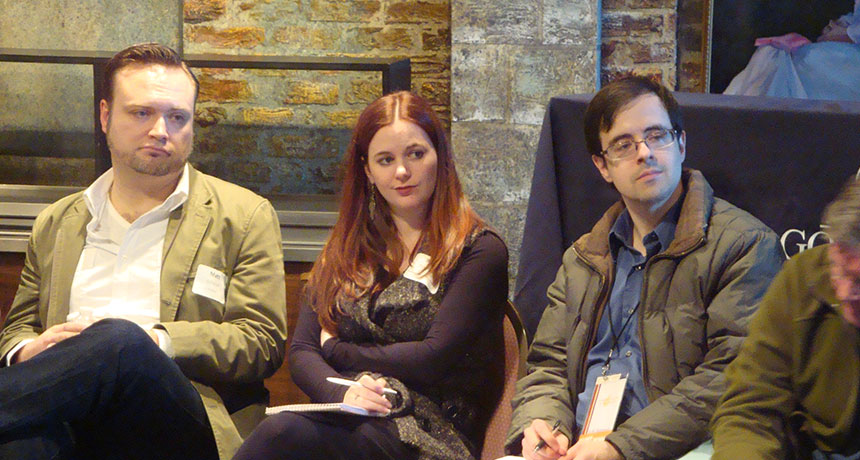 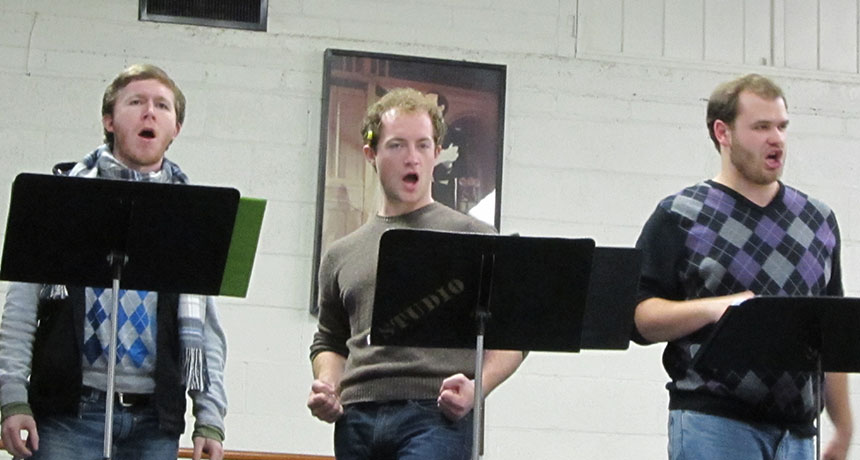 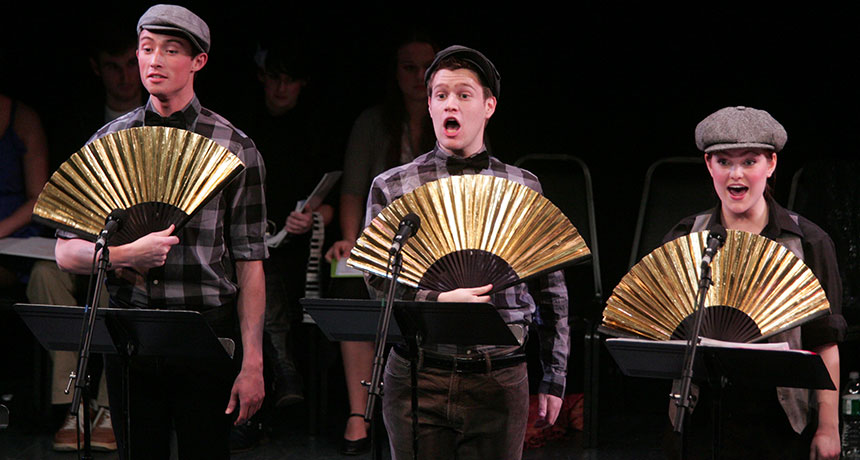 To arrange tickets, please contact Brett Bernardini at broadwayspirit@aol.com or (860) 886-2378.

Come hear additional songs from this year’s songwriting teams
performed by actors from the company and other guest artists.
10:00 pm at The Gelston House

Join Festival Alumni Brendan and Valerie (Striking 12– 2004)
for an fun evening of new songs, old songs and the stories in between.
10:00 pm at The Gelston House

To arrange tickets, please contact Brett Bernardini at broadwayspirit@aol.com or (860) 886-2378.