Marketing Yourself & Selling Your Show

On June 12th, NAMT will host the Festival alumni and NAMT members in a roundtable about the writers’ elusive art of presenting themselves and their shows to the industry, a topic requested by many writers at the 2009 Roundtable. The Roundtable will begin at 2pm at CAP21 located at 18 W. 18th Street, 6th Floor. The Fee for Registration is only $15 to help cover some of the costs of the event. 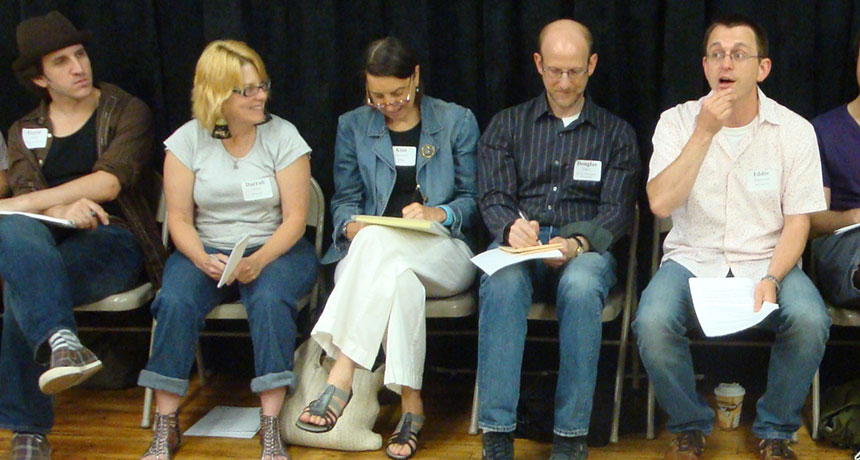 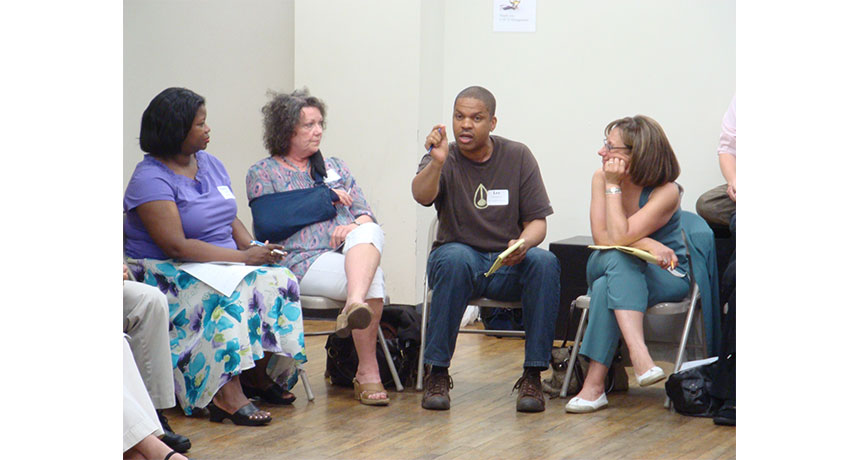 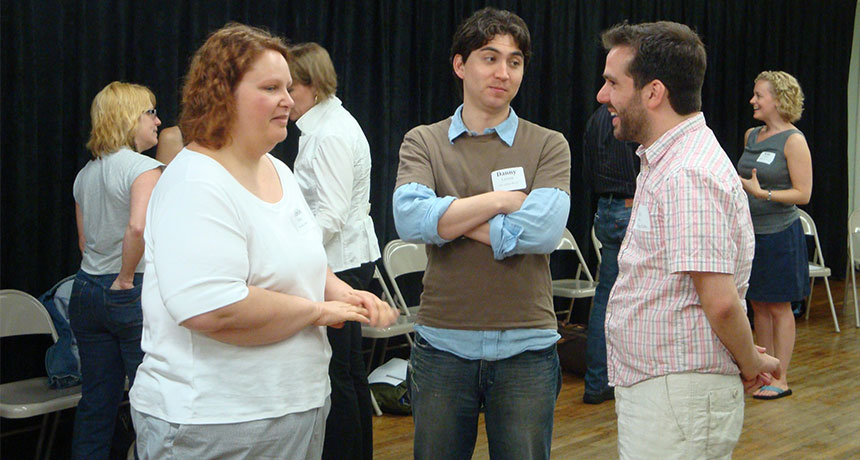